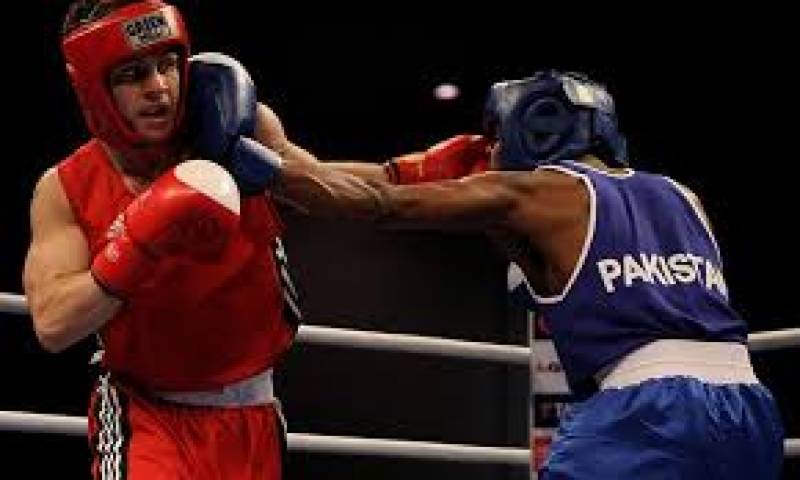 LAHORE: (APP) The Pakistan Boxing Council (PBC) is holding its 4th Challenge Belt bouts and first ever professional boxing in Quetta on August 28.

PBC President Ifraz Khan said on Thursday that the challenge carries Rs 20,000 prize money with the winner getting 70 percent while the losing boxer gets 30 percent purse. Ifraz also informed that all the expanses of the event are being borne by the council itself.

PBC new secretary Rasheed Baloch, said that the entire activity is dedicated to Pakistan's Olympian boxer late boxer Syed Ibrar Hussain Shah. The main challenge bout has been scheduled between Mohammad Ali of Peshawar and Mohib Ali of Quetta in cruiser weight and Mohammad Aslam of Pasin will take on Asad Ullah of Quetta in light welter weight, he added.

He said that a day prior to the challenge, on August 27, the medical test and weigh in of the boxers will be conducted at Ayub Stadium at 5 pm and the bouts will be held at 5.30 pm at Yazdan Khan Middle High School Alamdar Road Quetta.

Rasheed further informed that apart from the main fight a number of under card bouts have also been line up before it. "In these fights boxers for the next professional challenge will be finalized," he informed.

He said that to honour the heroes of the past in the sports will also be given special awards at the end of the bouts.

Earlier two belt contests were held at Lahore and one at Karachi while the fourth is being scheduled for Quetta and similarly more such events will be held in other cities of the country.