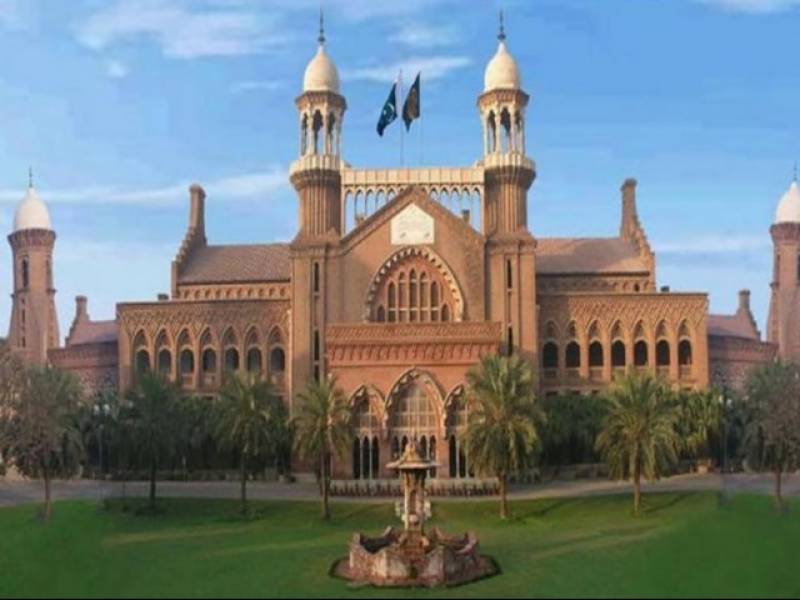 While enlightening the participants about the future vision of the PJA, the chief justice said that before a posting in the field, every new judicial officer would undergo a six months extensive pre-service training program, based on KSA (knowledge, skill and attitude) approach at the PJA. The process would ensure that the rights of public at large are adjudicated upon by professional, competent and expert judicial officers.

The chief justice also apprised the participants that by means of an all-encompassing in-service training program, formally called the General Training Program, set to commence in October this year, every judicial officer in the district judiciary and a major chunk of staff of the district judiciary would undergo training in the next year.

He also unveiled that by deploying the video-link technology, the PJA would conduct weekly lectures for whole of the district judiciary in Punjab. The chief justice said that the judicial officers, who would attend the training programs, would be evaluated by a comprehensive monitoring and evaluation mechanism and the reports thereof would become part of their service record which would be taken into account in the matter of promotions and transfers.

He also disclosed that within a span of one year, the PJA would publish bench books relating to law, thereby enabling the judicial officers to adjudicate upon the rights of people with more confidence.

The chief justice said that the PJA was a nourishing ground for future trainers and that the vacant seats of faculty members would be filled soon as full force of the faculty was required to generate maximum output of the Academy.

The ceremony ended with a vote of thanks by the chief justice to all of the participants.