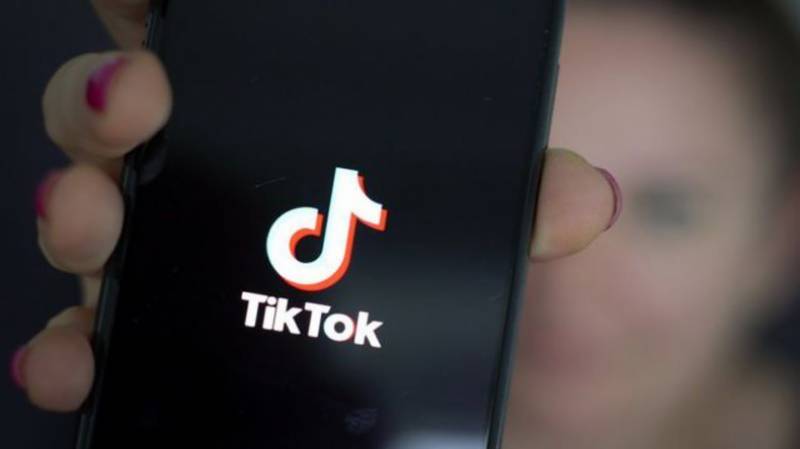 According to the report, the well-known video sharing app 'Tik Tak' has released its quarterly report for 2021.