China reacts over statement of Russia over outbreak of World War 3
26 Apr, 2022 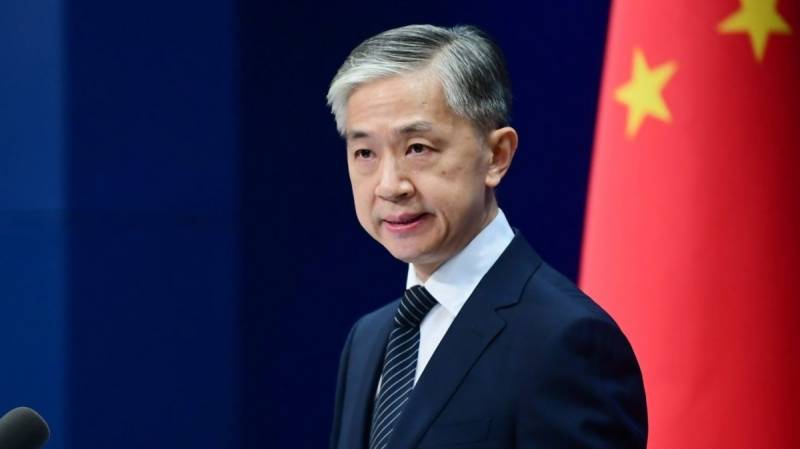 BEIJING - Â Chinese Foreign Ministry spokesperson Wang Wenbin said on Tuesday that no one wanted to see the outbreak of World War III, and said China supported the settlement of the conflict in Ukraine through diplomacy.

“No one wants to see a third world war break out,” he said during his regular briefing while commenting on Russian Foreign Minister Sergey Lavrov remarks that the world was facing a real threat of the outbreak of the Third World War.

“We hope that all parties concerned will remain calm and restrained, prevent the situation from escalating, achieve peace as soon as possible, and avoid making Europe and the world pay more,” he added.

The spokesperson remarked that under the current situation, all parties must first support dialogue and negotiation to prevent conflicts from expanding and protracted.

“At the same time, we should also reflect on why Europe has fallen back into the whirlpool of geopolitical conflicts more than 30 years after the end of the Cold War, how to build a balanced, effective and sustainable European security architecture, and how to strengthen the global security governance system,” he added.