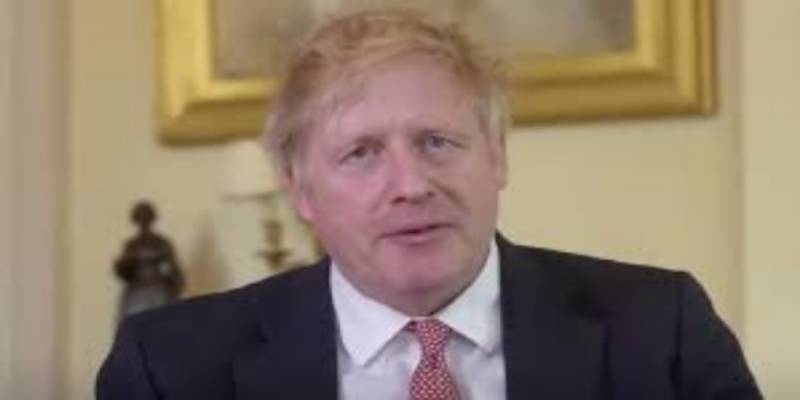 LODNON - Prime Minister of the Kingdom Boris Johnson will return to work on tomorrow (April 26).

According to the details, a Downing Street spokesperson said on Saturday that after recovering from COVID-19 the British PM will be back on Monday.

The sources said that he was admitted in the hospital and he spent three nights in intensive care unit in April.

UK’s Prime Minister link Boris Johnson has been discharged from the hospital on April 12.

According to the detail, the spokesperson British Prime Minister Boris Johnson said on Monday (April 13) that he will follow medical advice on when he return to work.

The spokesman also said, “He was only released from hospital yesterday and any decisions which he makes in relation to when he returns to government work will be following the advice of his medical team.”

Boris Johnson had earlier tested positive for coronavirus and was taken to the hospital where he spent three nights in intensive care.