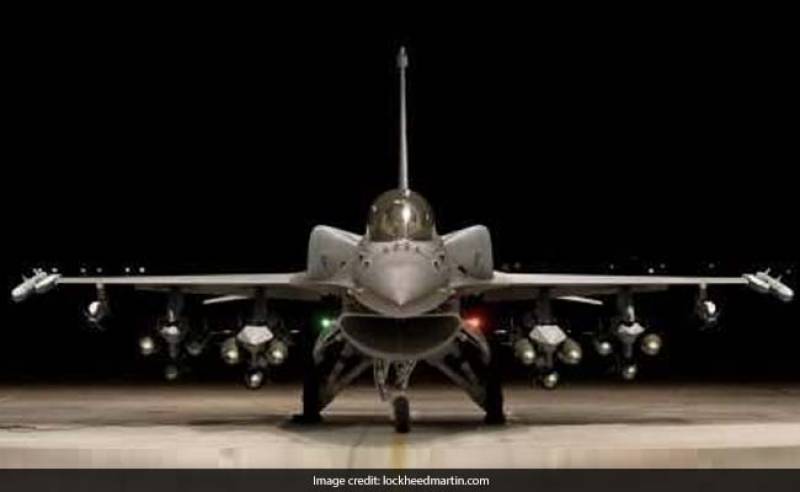 NEW DELHI - Lockheed Martin Corp. will provide latest combat jet technologies including a target tracking device aboard the F-16 aircraft that it plans to offer to India in its bid for the world's largest order from the Indian Air Force.

The global defense giant will offer jets equipped with the advanced radar which is fitted on its fifth-generation combat jet, the F-35, as well as a helmet-mounted tracking system and a new radio data link system, Vivek Lall, vice president for strategy and business development at Lockheed Martin said Wednesday.

The bid also comes with an offer to shift its lone production line for F-16s from Fort Worth, Texas in the U.S. to India as it takes on competitors Saab AB and Boeing Co. The variant being pitched is the F-16 Block 70.

"There are a lot of technologies that come into the F-16 from F-35 and F-22, including the latest radar on these platforms," Lall said in an interview. "It is a contemporary, state-of-the-art platform."

Getting state-of-the-art fighters is crucial for Prime Minister Narendra Modi as the South Asian nation faces increased risks from neighboring Pakistan and China at a time when the Russian MiG jet -- India's mainstay -- is being phased out. As part of that plan, India sought proposals from global manufacturers for 110 combat planes, a deal worth at least $15 billion.

The jet order is an attempt to modernize the South Asian nation's defense forces, a plan which could cost as much as $250 billion over a 10-year period ending 2025. And Modi wants a significant part of it to be done locally under his 'Make in India' campaign, which aims to promote domestic manufacturing.

Lockheed Martin sees a huge export potential to provide over 200 F-16s to the global market if India chooses the aircraft, Lall said. The winner of the combat jet tender will be required to establish a production line within three years.

"We already see a global rise in the demand for F-16 from the 25 air forces around the world that already fly them. This export potential for the F-16s could be met through the exclusive production line we propose to put up in India," Lall said.

Lockheed Martin has received the request for information from India for the F-16s to meet its air force requirement, he said.