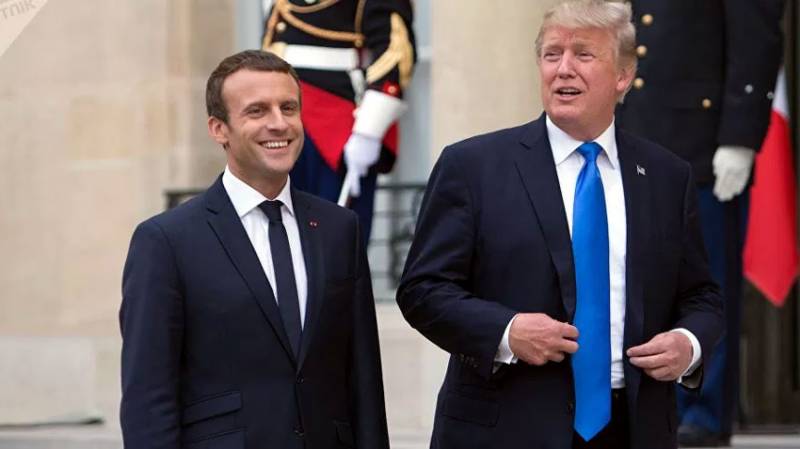 WASHINGTON:US and France have called for a new nuclear deal with Iran.

US President Donald Trump, who is skeptical of a nuclear accord that was struck between the world powers and Iran in 2015, discussed the issue with his French counterpart Emmanuel Macron in Washington.

President Trump spoke about doing a much bigger deal, adding that any new agreement must be built on solid foundations.

Macron said, a new pact must cover Iran's ballistic missile programme and its role in the Middle East.

Moscow also reiterated its support Kremlin spokesman Dmitry Peskov told reporters that we believe that no alternative exists so far.

Iran's president Hassan Rouhani has ruled out any changes or additions to the 2015 nuclear deal, in response to French efforts to convince U.S. President Donald Trump to stick with the landmark agreement.

French President Emmanuel Macron suggested during a state visit to Washington this week that there could be a way to move toward a  new agreement  that would address Trump's concerns.

Iranian President Hassan Rouhani in state address today said that he had spoken to Macron at length, and told him explicitly that we will not add anything to the deal or remove anything from it.

He suggested Macron has no right to amend an agreement signed by seven nations.

Criticizing the US President, Iranian President said that he has no political background or experience of international treaties and law. APP/AFP