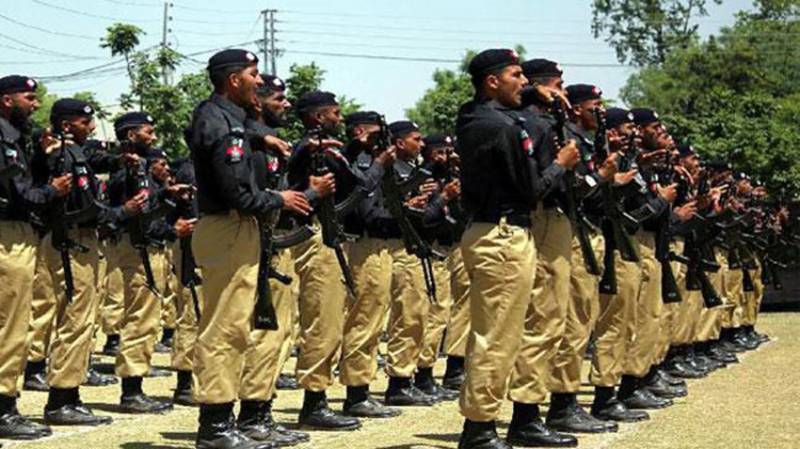 ISLAMABAD: Sindh Law Department is working on Sindh Police Act-2018 that will soon be presented as Police Act Bill in the Sind Assembly for approval.

A meeting was held today in Karachi to review the draft of act was chaired by Sindh Law Minister Zia-ul-Hassan Lanjaar and attended by Sindh Home Minister Sohail Anwar Siyal  and AIG Aftab Pathan.

The new act is being drafted to bring reforms in the police department while Home Minister has also been given more power in the new act. APP/AFP