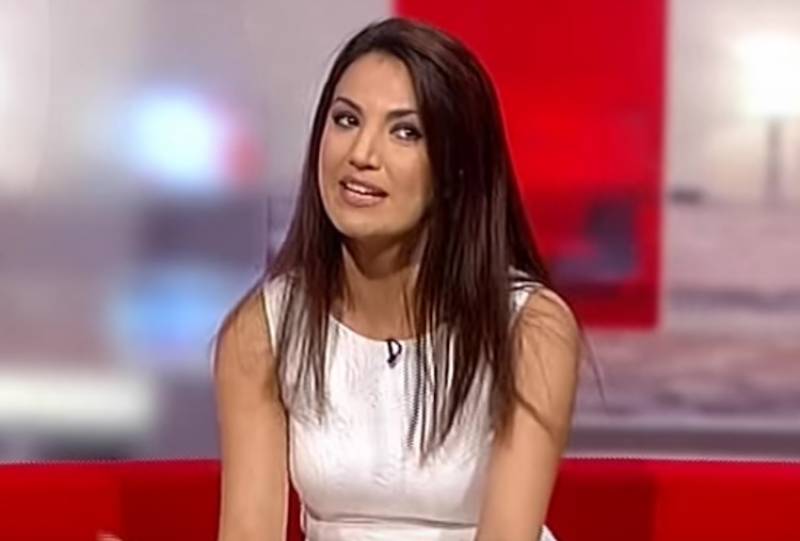 LONDON - Reham Khan, former wife of Pakistan Tehreek-e-Insaf (PTI) chairman Imran Khan has reacted over the issue of domestic dispute of Khan with his third wife.

She said that dog problems were perhaps to blame for the former cricketer’s disagreement with his new wife.

In the article, Reham chronicles how Imran only liked ‘handsome’ dogs, and how he had recklessly run over a dog once whose lack of ears made Imran dislike him.

Reham suggested that the dog responsible for Imran Khan’s troubles with his present wife could be the one Imran’s ‘favourite’ PTI candidate the ‘very passionate Zartaj Gul’—to quote Reham Khan—brought into the house.