PTI responds to the news of domestic dispute of Imran Khan with his third Wife Bushra Maneka
26 Apr, 2018 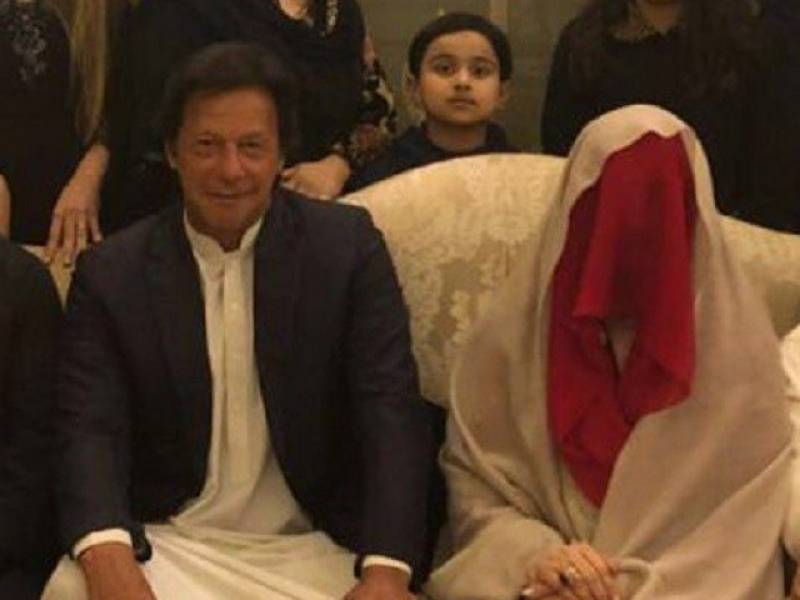 ISLAMABAD - The Pakistan Tehreek-e-Insaf (PTI) has responded to the news circulating in the media regarding the domestic dispute between Imran Khan and her third wife Bushra Maneka.

PTI released a statement lodging a complaint against *Daily Ummat* for running a story against the marital problems of the party leader Imran Khan with his third wife Bushra Maneka.

“The report against the party chairman published on April 22 is utterly false,” the statement read, adding, “Several baseless allegations have been made regarding the personal and marital life of Imran Khan”.

The communique also said: “The ill-intended newspaper made no effort to verify its claim with Imran Khan or the party before publishing it.”

“The filing of malicious news report targeting the integrity of Imran Khan and his family is a clear attempt to scandalise the personal life of our party chief before the upcoming general elections,” it stated.

According to the report, Maneka has left Bani Gala after the cricketer-turned-politician is believed to have been upset with her son’s presence at the residence for longer than necessary.

Imran’s sisters who are not happy at his third marriage were also residing in the Bani Gala residence and was actively involved in its renovation, the reported added