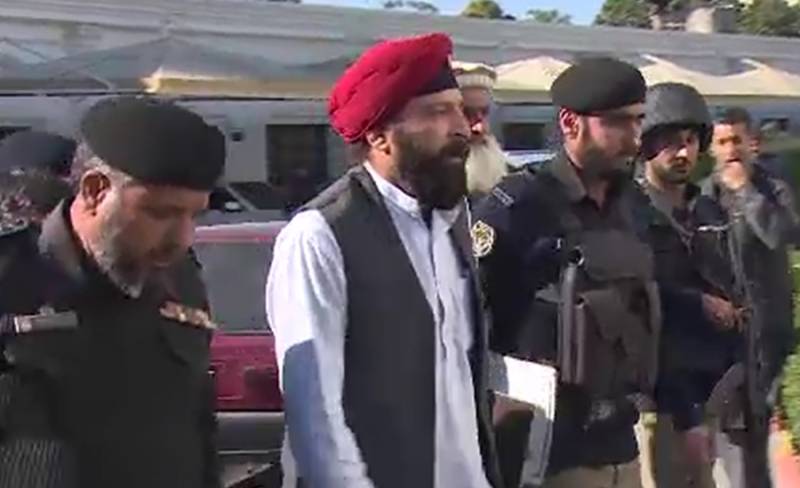 Swarn Singh was assassinated at his native village in Buner on April 22, 2016.

The police had then arrested six people, including Kumar and prosecuted them. The prosecution had said that Kumar had plotted the murder over a tiff with the deceased who had been elected MPA and appointed special adviser to the chief minister ahead of him.

The prosecution had said Kumar hired assassins for murder.

On April 5, Peshawar High Court had ordered the PA speaker to administer oath to Kumar who stood elected by virtue of being the next candidate on the party list. The directives were issued following a complaint that the speaker appeared to be avoiding his duty in this regard.