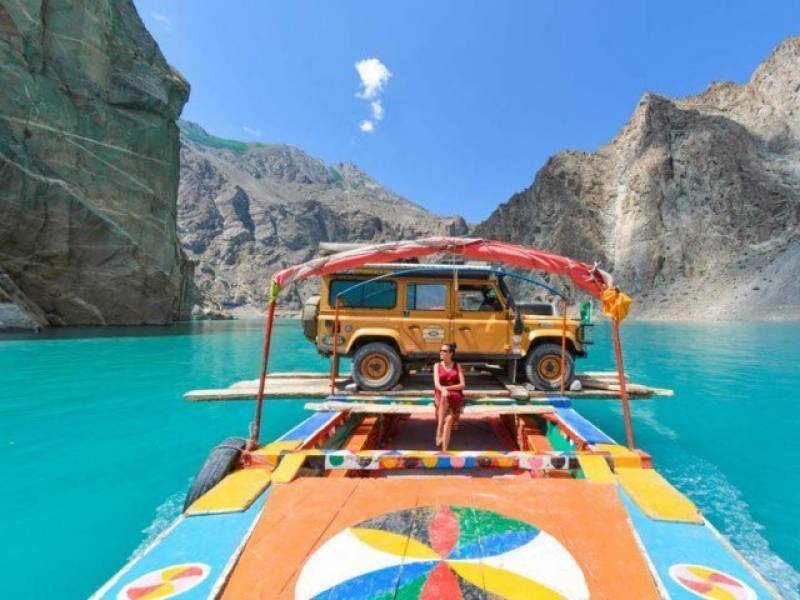 ISLAMABAD: Significantly improved security situation has helped boost annual tourist arrivals in Pakistan by 300% since past few years, with 1.75 million in 2017.

There has been a significant increase in the annual tourism rate and business traveling in Pakistan. Domestic travelers have increased 30%, according to Pakistan Tourism Development Corporation (PTDC).

Jovago, the top hotel booking and e-commerce website in Pakistan, claimed hotel bookings increased by 80-90% percent in 2017. According to the website, over the past few years, Pakistan has seen a rapid increase in its tourism industry.

A lot of credit, for which, goes to the internet and publicity. It has immensely contributed towards the development and growth of the tourism industry in Pakistan.

World Travel and Tourism Council (WTTC) puts the total contribution of tourism to Pakistan’s economy at $19.4 billion last year or 6.9 per cent of gross domestic product. In a decade, the WTTC expects that to rise to $36.1 billion.

He said that PTDC and the University of Management and Technology (UMT) Lahore signed a MoU for the sponsorship of PTDC’s publicity material including banners, website, seminars and conferences. Products and service of PTDC will also be promoted through social media.

PTDC has recently launched Pakistan Tourism Friends Club, in which members of the club will get exclusive 20% discount on PTDC facilities. - APP