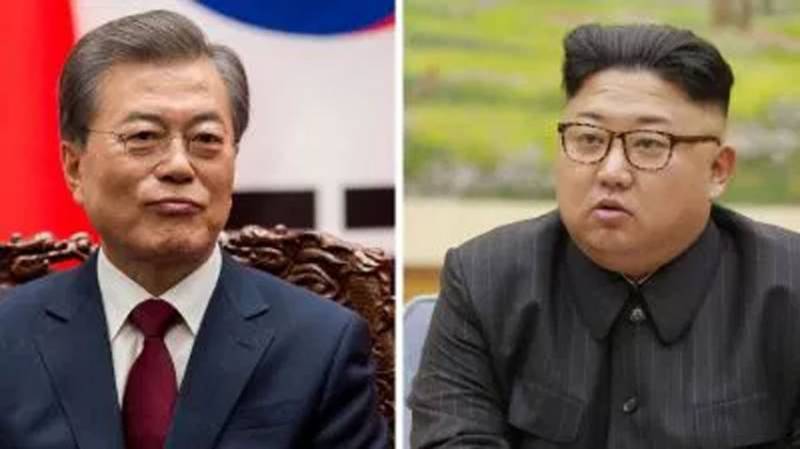 North and South Korean Presidents will meet on Friday (April 27) to discuss ways to defuse tensions in Korean peninsula.

The historic talks will focus on the North's recent suggestions it could be willing to give up its nuclear weapons.

Seoul says reaching an agreement on this will be difficult, because North Korea's nuclear and missile technology has advanced so much since the sides last held talks. APP/AFP