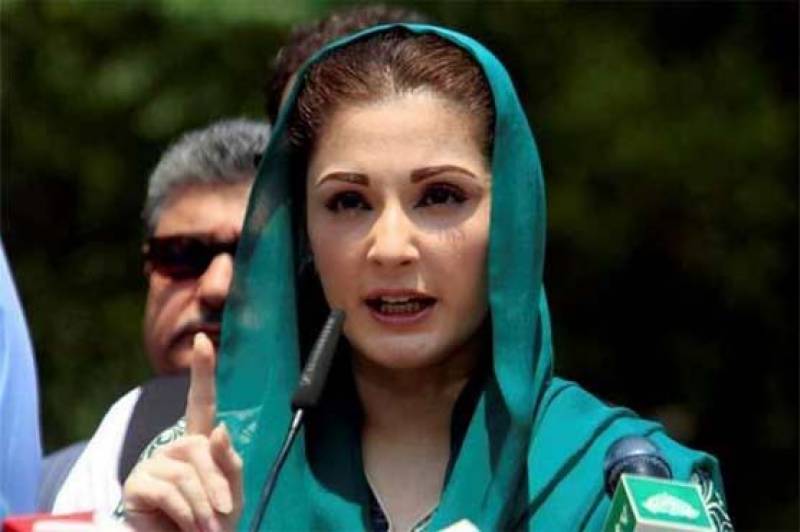 ISLAMABAD – Ex-prime minister Nawaz Sharif’s daughter Maryam Nawaz on Thursday has reacted over the issue of the disqualification of Foreign Minister Khawaja Asif.

She said that you disqualify the one you cannot compete in the elections.

It is worth here to mention that Dar had lost elections to Asif in May-2013. The PTI leader moved court against Asif relying on apex court’s landmark July-28 judgment pertaining to receivable salary under which the SC had ousted ex-premier Nawaz Sharif.