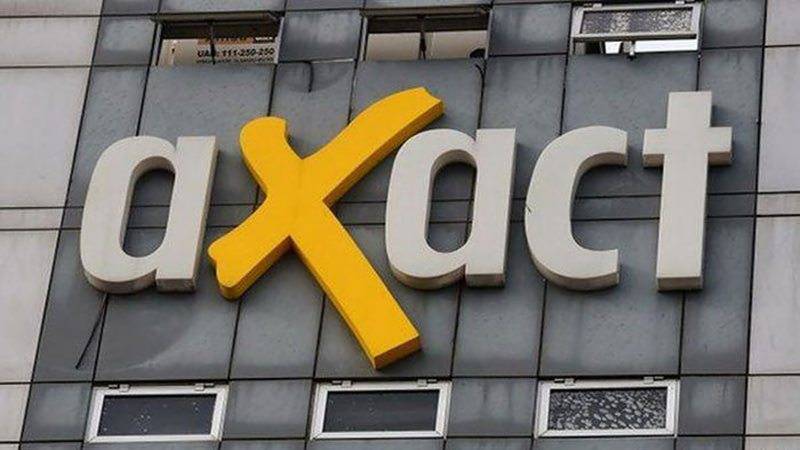 A divisional bench of the IHC comprising Justice Athar Minallah and Justice Miangul Hassan Aurengzaib announced its reserved judgment on an appeal of the federation against the acquittal of the accused by the trial court.

The court directed the accused to submit surety bonds to avoid any possible arrest after dismissal of the lower court's judgment.

The court also directed the District and Session Judge (West) to decide the matter after viewing the available evidence and hearing arguments from both sides at large.

It may be mentioned here that a lower court of Islamabad had acquitted Axact Company Chief Executive Officer Shoaib Sheikh and other accused in the fake degree scam on October 31, 2016. APP/AFP