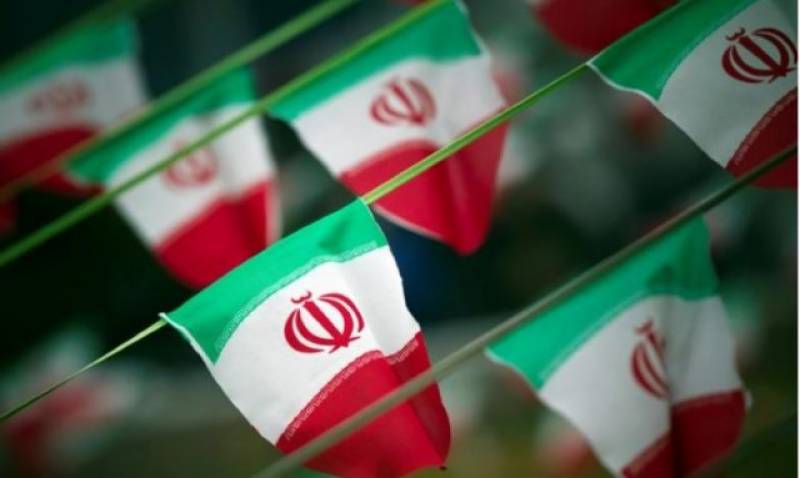 TEHRAN: Western envoys said Britain, Germany and France were nearing a package to put to Donald Trump to try and persuade him to save the Iran nuclear agreement, even as Tehran poured more scorn on the U.S. president, dismissing him as a “tradesman”.

Trump has described the 2015 agreement – under which Iran promised to curb its nuclear activities in exchange for lifted sanctions – as the worst deal ever negotiated and has threatened to wreck it by reimposing U.S. penalties next month.

Russia, China, Germany, Britain and France, who all signed the accord with Iran and the United States, are determined to save the deal, seeing it as the best way to stop Iran developing a nuclear bomb.

Western envoys told Reuters on Wednesday that three months of meetings behind closed doors were culminating in a package of separate measures that could be taken against Iran in the hope they would satisfy Trump while keeping the nuclear deal intact.

“This is about convincing President Trump, it’s not a new deal with Iran,” a senior European Union diplomat said.

Unlike Trump – who again condemned the agreement on Tuesday – Britain, France and Germany do not want to renegotiate the complex nuclear accord.

Instead they are trying to draw up separate measures agreed between Europe and the United States that aim to address areas not dealt with by the nuclear accord, mainly on Tehran’s support for Syrian President Bashar al-Assad and to contain Iran’s ballistic missiles program.

That could include new European Union sanctions on Iran, diplomats told Reuters.

The new measures could also include ways to increase the time it would take Iran to develop a nuclear weapon in the future, although that aspect of the negotiations is proving the most difficult, diplomats say.

Two European diplomats told Reuters the plan was broadly in line with stronger measures to contain Iran that French President Emmanuel Macron discussed with Trump during a visit to the White House on Tuesday.

Iranian President Hassan Rouhani earlier told a live TV audience that foreign powers had no authority to tinker with the nuclear deal, and questioned Trump’s qualifications to question such a complex international agreement.

“They say that with the certain leader of a European country we want to make a decision about a seven-sided agreement,” Rouhani said in a speech broadcast live on state TV.

“For what? With what right?” he added.

He reserved particular scorn for the U.S. president, who delivered an ultimatum to the European powers on Jan. 12, saying they must agree to “fix the terrible flaws of the Iran nuclear deal” or he would refuse to extend the U.S. sanctions relief on Iran that it calls for. U.S. sanctions will resume unless Trump issues fresh “waivers” to suspend them on May 12.

“How can a tradesman, a merchant, a building constructor, a tower constructor make judgments about international affairs,” he added referring to Trump’s career as a property developer. APP/AFP