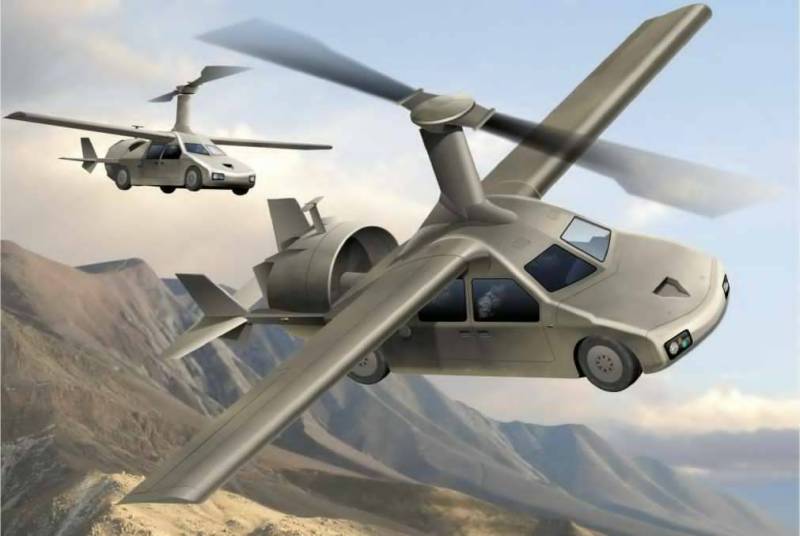 SAN FRANCISCO: Uber said Tuesday it wants to launch a system of flying cars to move people around cities, with a goal of putting demonstration projects in place by 2020.

The ridesharing giant announced a series of partnerships to manufacture “vertical takeoff and landing” (VTOL) vehicles and put networks in place, a system dubbed Uber Elevate.

The partner cities working with Uber are Dubai and the Dallas-Fort Worth metropolis in Texas.

“The goal of these partnerships is to develop a new on-demand VTOL network to enable customers in the future to push a button and get a high-speed flight in and around cities,” Uber said in a statement.

The announcement came at a summit held in the Dallas area with partners in the project.

“What started as a simple question ‘why can’t I push a button and get a ride?’ has turned, for Uber, into a passionate pursuit of the pinnacle of urban mobility — the reduction of congestion and pollution from transportation, giving people their time back, freeing up real estate dedicated to parking and providing access to mobility in all corners of a city,” said Uber chief product officer Jeff Holden.

“Urban aviation is a natural next step for Uber in this pursuit, which is why we are working to make push a button, get a flight a reality.”

Uber’s goal is to have the first demonstration network in place in Dubai for the 2020 World Expo in that city, and to have “full-scale operations” in Dallas by 2023.

The announcement came a day after Silicon Valley “flying car” startup Kitty Hawk, reportedly backed by Google co-founder Larry Page, released a video of its airborne prototype and announced plans for deliveries of a “personal flying machine” this year.

“Uber’s Elevate network is an exciting opportunity for Bell Helicopter to help transform how cities move people and products in the future,” Bell president and chief executive Mitch Snyder said in a statement.

The Uber plan also includes partnerships for “vertiports” for the flyers to take off and land, along with changing stations for the transporters, which are expected to be mainly electric-powered. – AFP