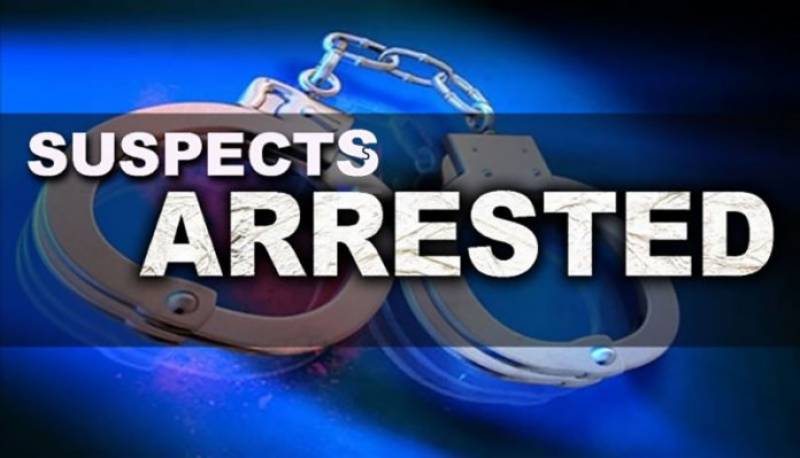 MARDAN: As many as 60 suspects including four absconders and two facilitators of terrorists were arrested during combing operation conducted in the jurisdiction of Mazur Garhi police station here in Mardan on Wednesday.

According to a statement issued by the local police, weapons were also recovered from the possession of some of the arrested people.

The police said all the arrested people were shifted to police station for further investigations.

The police personnel assisted by technical teams searched 65 houses and checked data of vehicles via bio-metric system during the operation. (APP)