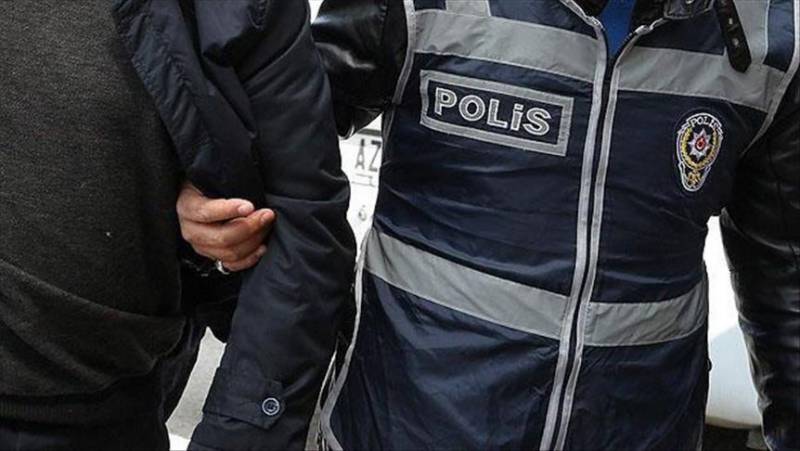 ANKARA: Over 800 Fetullah Terrorist Organization (FETO) suspects were arrested in simultaneous raids held across Turkey on Wednesday, according to police.

A total of 8,500-strong police force took part in the Ankara-based operations that targeted the secret structure of FETO within the police in 81 provinces.

The operations were carried out as part of a probe led by Ankara Chief Public Prosecutor's Office.

Police have so far held 803 suspects in 54 provinces, a police official, who wished to stay anonymous due to restrictions on talking to the media, said.

According to the government, FETO and its U.S.-based leader Fetullah Gulen orchestrated the defeated coup of July 2016, which left 249 people martyred and nearly 2,200 injured.

Ankara has said FETO is behind a long-running campaign to overthrow the state through the infiltration of Turkish institutions, particularly the military, police and judiciary.

Since the defeated coup, operations have been ongoing in the military, police and judiciary, as well as in state institutions across the country, to arrest suspects with alleged links to FETO. (APP)