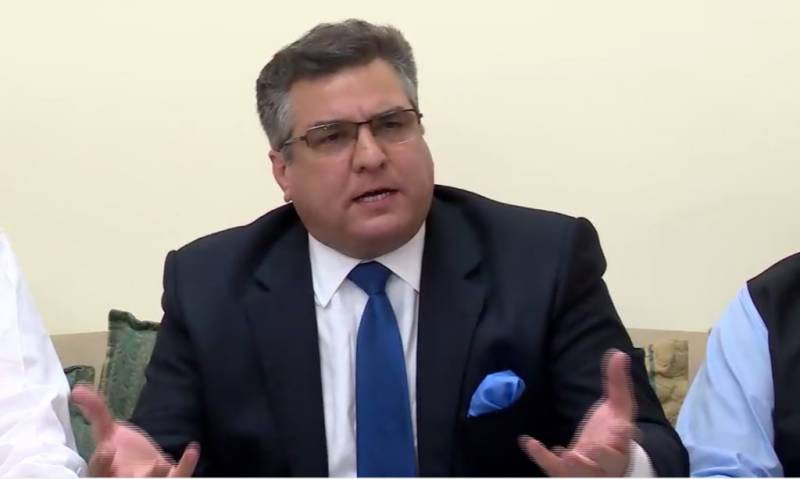 Pakistan Tehreek-i-Insaf (PTI) was using ridiculous and derogatory language against national institutions including Election Commission of Pakistan (ECP), he said talking to a private news channel.

He said PTI was doing politics of leveling baseless allegations of rigging, 35 punchers and corruption against the PML-N government but not even a single allegation was proved.

Replying to a question, he said the credit of implementation of Nation Action Plan (NAP) and launching operations in Karachi and Zarb-e-Azb in North Waziristan Agency goes to the PML-N government.

The MNA said peace had restored in Karachi due to successful operation in metropolitan city. (APP)