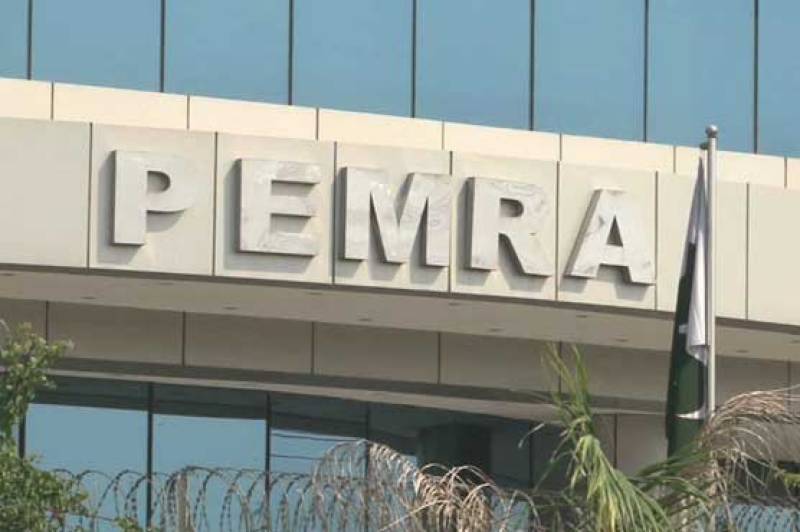 ISLAMABAD (APP): For violation of code of conduct Electronic Media Regulatory Authority (PEMRA) has imposed fines to the tune of Rs 70 million since December 2015.

According to a report presented to a parliamentary committee recently, the authority took a variety of actions against private television channels, which ranged from the issuance of show cause notices, advice, warnings, directives, banning of anchorpersons, suspension of channels and the imposition of fines.

The PEMRA report said the authority had fined 57 channels since December 2015 to date.

During that period, the authority also suspended the transmission of six television channels including Channel 24, Neo TV, Din TV (thrice) and Nicklodean.

During the said period PEMRA issued a total of 168 show cause notices, 45 advices, 20 warnings, 14 directives to private satellite channels from December 2015 to March 2017.

A total of 14 show cause notices were issued to ARY News, 10 each to Channel 24 and Neo TV, seven each to Dawn News and Din News, Express News and Samaa TV.

Maximum four advices were issued to Geo TV, while ARY News and Neo TV were issued 3 warnings each.

Maximum two programmes and anchor persons were prohibited of Bol TV while ARY News was fined for 11 violations, Samaa TV was fined for 6 times.