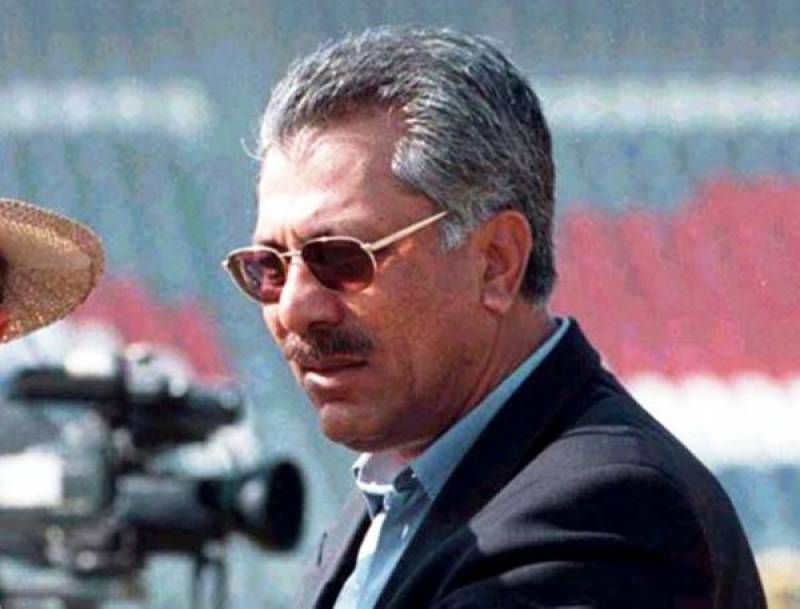 ISLAMABAD: Former International Cricket Council (ICC) President Zaheer Abbas Wednesday urged Pakistan Cricket Board (PCB) to utilize the services of Misbah-ul-Haq and Younis Khan for the betterment of the game in the country after their retirement.

Misbah and Younis have both announced their retirements from Test Cricket after the end of series against West Indies.

Talking to APP, the Asian Bradman said PCB should make the most out of Misbah and Younis after their retirement as they can educate young and upcoming players.

"Young players can learn a lot from Misbah and Younis and their experience would prove useful to players in many ways," he said.

He also praised Pakistan for beating West Indies by seven wickets to take a 1-0 lead over the hosts in the three-match series.

"Though the West Indies team is not the same as it used to be in the past but still the credit goes to our players for pulling off a magnificent victory against them as many records were made during the first test match," he said.

It may be mentioned here that Younis became the first Pakistani batsman to score 10,000 runs in Test Cricket while skipper Misbah also completed silver jubilee of victories as Test captain in the first test against West Indies."Younis is still physically fit and Misbah played a captain's innings in the first test," he said.

However, Zaheer said our batsmen did not take advantage of the pitch in the first test. "Our batsmen failed to score big runs but the bowlers benefited a lot," he said and praised Yasir Shah for bowling brilliantly in the second innings.

Speaking about the inclusion of Azhar Ali and Umar Akmal in the squad for Champions Trophy, Zaheer said Azhar is a good batsman and it is a good decision to include him in the CT squad.

"I do not know why Umar has not made a permanent place in the team after playing for so many years," he said and added it is not a good sign for Umar. (APP)