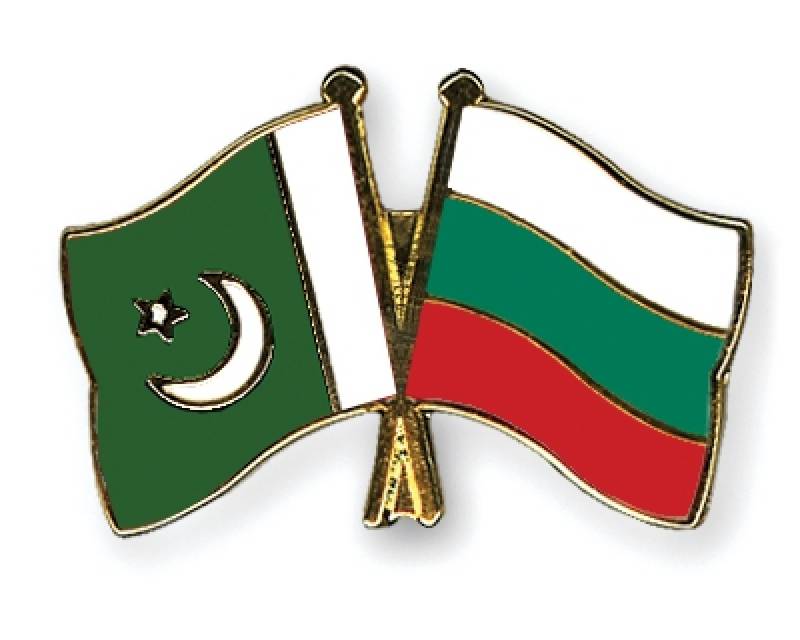 ISLAMABAD: Pakistan and Bulgaria Wednesday initialed the agreement for Avoidance of Double Taxation and Prevention of Fiscal Evasion with Respect to Taxes on Income (ADTA) after the conclusion of second round of negotiations here.

The initialing ceremony was overseen by Chairman Federal Board of Revenue (FBR) Dr Muhammad Irshad and Ambassador of Bulgaria to Pakistan Roumen Pirontchev, a press statement said.

Speaking at the occasion, Dr Muhammad Irshad said the ADTA between the two countries would reduce tax impediments to cross-border trade and investment by assisting taxpayers and tax administrations of the respective countries.

The ADTA between Pakistan and Bulgaria would help in increasing bilateral trade and investment besides promoting exchange of goods and services and movement of capital and persons between the two countries.

It will also provide certainty of tax treatment in each country so that the investors are free from any fear or apprehension.

Moreover, through the exchange of information mechanism, information could be obtained on request basis for the administration or enforcement of the domestic laws which will help minimize the possibility of tax evasion.

Roumen Pirontchev thanked the FBR for the warm hospitality it had extended to the visiting delegation.

He underscored the significance of the ADTA between Pakistan and Bulgaria and said it would go a long way in strengthening the bilateral relationship between the two countries.

Both Pakistan and Bulgaria will now complete their respective internal procedures for the signing and ratification of the ADTA. (APP)