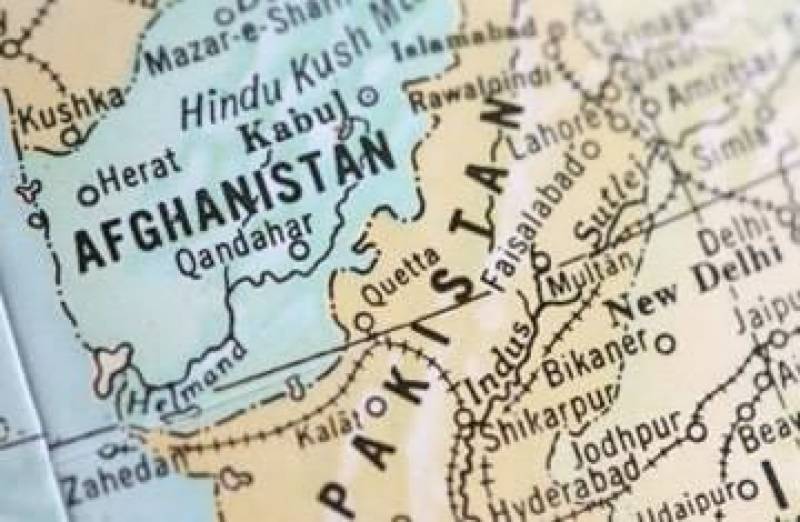 Minister for Defence Khawaja Asif has said his government expects Afghanistan to do more in countering militant groups responsible for carrying out cross-border attacks, reported Sputnik news on Wednesday.

"We expect the Afghan government to take more effective measures against the perpetrators responsible for various terror activities in Pakistan," said Asif at a two-day conference on international security in Moscow.

He said Pakistani security forces have eliminated terrorist networks along the Afghan border, describing the crackdown as "extremely successful".

"I would like to share that our military operations currently include comprehensive economic uplift strategy in disturbed areas… We are consolidating our gains under the comprehensive National Action Plan," he added.

Relations between Islamabad and Kabul have been tense in recent years, with both countries accusing each other of not doing enough to tackle Pakistani and Afghan Taliban militants.

Pakistan has begun building a fence on its disputed 2,500km (1,500 mile) border with Afghanistan to prevent incursions by militants which, Islamabad says, are based on Afghan soil for a spate of attacks at home in recent months.

Citing the attacks, Islamabad earlier this month temporarily shut the main crossing points along the colonial-era Durand Line border, drawn up in 1893 and rejected by Afghanistan.