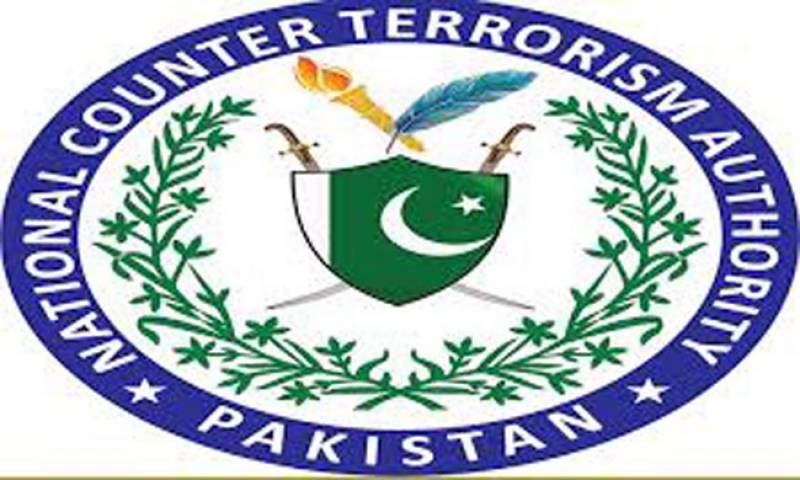 National Counter Terrorism Authority (NACTA) has signed an agreement with the European Union and the United Nations to launch a three-year technical assistance program to strengthen the criminal justice system in Pakistan to counter terrorism.

Under the agreement the European Union will provide financial support of seven million euros for the counter-terrorism project, reported Radio Pakistan.

The project was developed by Nacta on behalf of Government of Pakistan in collaboration with the United Nations Office on Drugs and Crime. The objectives of the signed project would directly contribute towards the execution of National Action Plan.

Nacta official Sheikh Muhammad Umar appreciated and recognised the role of the international community particularly the European Union and UNODC in working closely with Nacta for building its capacity for an effective response to combat terrorism.