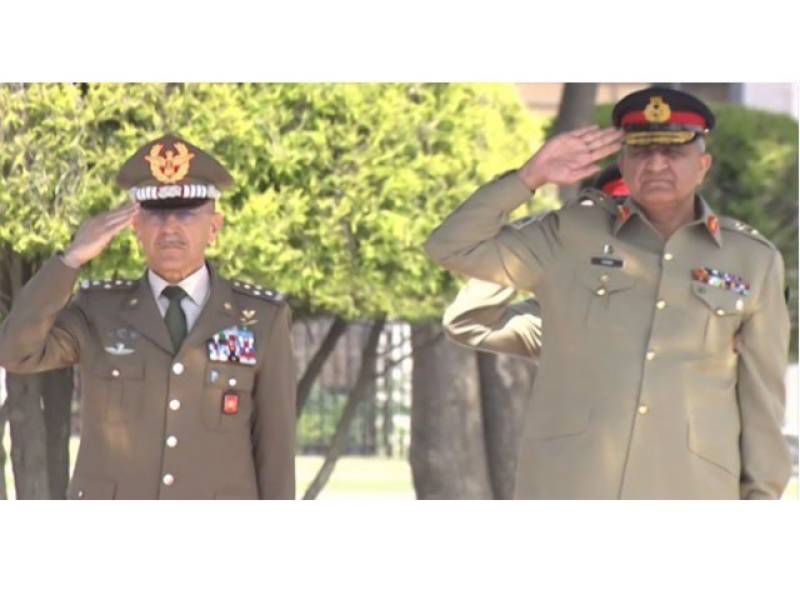 Later, the Italian delegation was given detailed briefing on operational and training activities of Pakistan Army.

The visiting dignitary acknowledged and appreciated ongoing Operation Raddul Fasaad for elimination of terrorism from Pakistan and gains made so far.

Earlier, on arrival at the GHQ, the Italian chief of army staff laid a wreath at the Yadgar-e-Shuhada. A smartly turned out contingent of Pakistan Army presented guard of honour to the visiting dignitary. (APP)