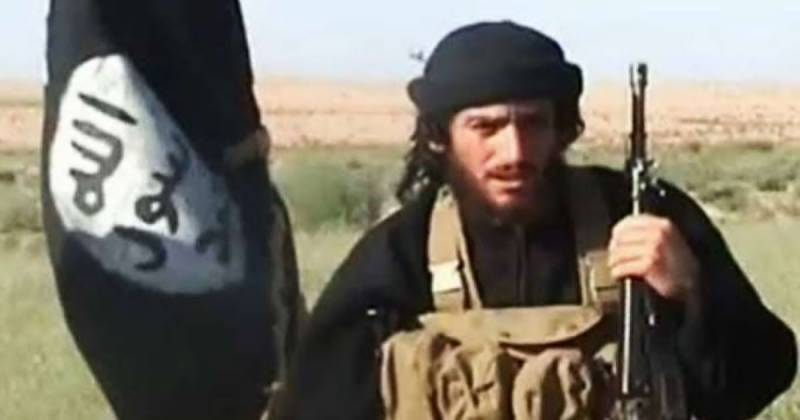 Senior journalist Saleem Safi – who has interviewed Ehsanullah Ehsan – claimed on Wednesday that the former spokesman of the proscribed militant group, during the interview, divulged that the TTP commander and ISIS chief Umar Khalid Khorasani got medical treatment in India after sustaining injuries in one of the terror attacks in Afghanistan.

Saleem Safi maintained that the Indian involvement in fomenting terrorism in Pakistan is not a new phenomenon adding the terror attacks in Pakistan were made possible through collaboration between two neighbouring countries – India and Afghanistan.

In a confessional video released by ISPR, Ehsanullah Ehsan confessed he and his accomplices had links with Indian intelligence Agency, RAW.

“I have been a spokesperson for TTP Mohmand, TTP’s central division, and the Jamaat-ul-Ahrar,” he says. “I have played the role of a spokesperson and during my 9 years I saw a lot happening in TTP. They misguided dozens of people, especially the youth, into joining the organisation in the name of Islam.”