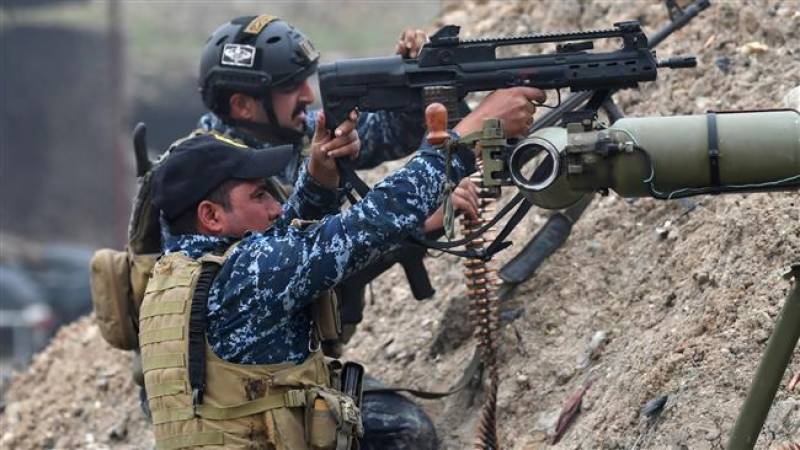 IS destroyed priceless objects in Hatra and at other archaeological sites after seizing swathes of Iraq and Syria in a lightening 2014 offensive.

The full extent of the harm to Hatra remains unclear.

Hatra, known as Al-Hadhr in Arabic, was established in the 3rd or 2nd century BC and became a religious and trading centre under the Parthian empire.

Its imposing fortifications helped it withstand sieges by the forces of two Roman emperors.

Hatra finally succumbed to Ardashir I, founder of the Sassanid dynasty but the city remained well-preserved over the centuries that followed.

The Hashed al-Shaabi launched a three-pronged offensive Tuesday to retake the nearby modern town of Hatra, the statement said.

Iraqi pro-government forces backed by a US-led international coalition have been fighting since October to oust IS from Mosul, its last major urban bastion in Iraq.

The Hashed al-Shaabi is an umbrella group for militias that mobilised to fight IS and were later integrated into Iraq's official defence apparatus. (APP)