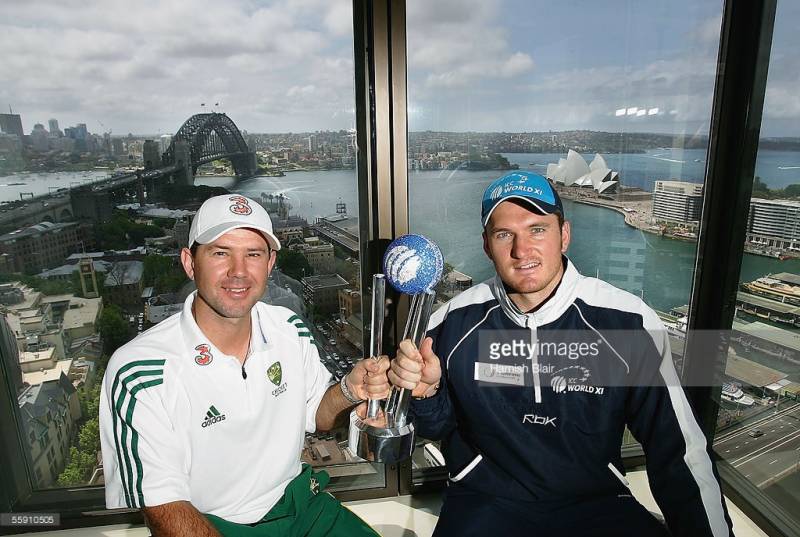 Cricket’s bigwigs during the ICC meeting in Dubai agreed on sending a World XI team to Pakistan to play three T20i matches later this year.

The decision was followed by the review of reports from security officials from various boards and the ICC, which they prepared during their visit to Lahore for PSL final.

Najam Sethi, the chairman of PSL and PCB’s Executive Committee, confirmed that ICC will send a team comprised of top players to Pakistan to play three T20s.