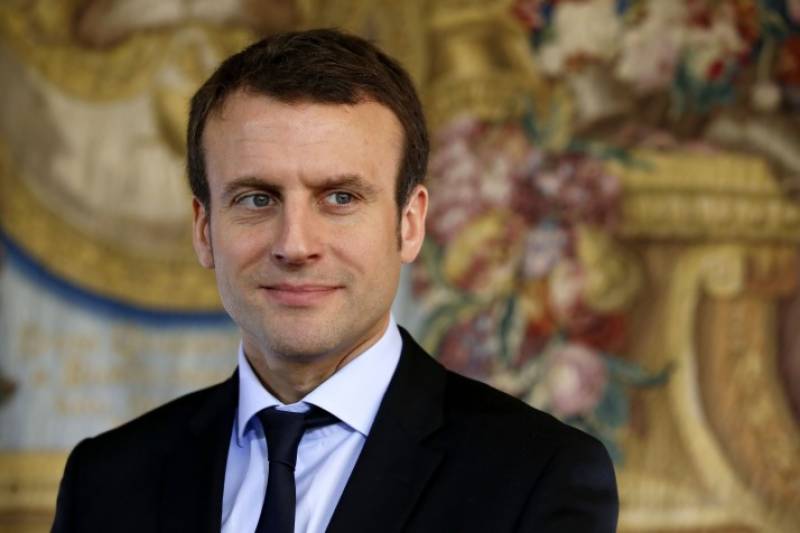 The Russian hackers accused of seeking to manipulate the US election are targeting Emmanuel Macron, the frontrunner in the French presidential race, according to cyber security experts.

Macron is favourite to win the run-off against Marine Le Pen when the pair go head to head on May 7, but an expert has claimed the 39-year-old’s team fell victim to a “phishing” attack by a group linked to the Russian military intelligence agency GRU.

Feike Hacquebord, a researcher with security firm Trend Micro said he had found evidence that the spy group, dubbed “Pawn Storm”, targeted the Macron campaign with email phishing tricks and attempts to install malware on the campaign site.

Russia denied any involvement in the attacks.

Hacquebord said telltale digital fingerprints linked the Macron attacks with those last year on Clinton’s Democratic National Committee (DNC) and that similar techniques were used to target Merkel’s party in April and May of 2016.

He said: “We have seen that phishing sites were set up and the fingerprints were really the same actors as in the DNC breach.”

Security experts say Pawn Storm is known to let time pass before leaking stolen documents and that any hacking of Macron’s campaign in recent months is unlikely to influence the run-up to the May 7 second round.

But, if documents have been stolen, they could be used to undermine Macron’s presidency should he win.

A spokesman for French government cyber security agency ANSSI confirmed the attacks on the Macron campaign, but declined to say whether the Russian-linked group was to blame.

“What we can establish is that it’s the classic operation procedure of Pawn Storm,” the spokesman said.

“However, we will not attribute the attack because we can very easily be manipulated and the attacker could pass themselves off as somebody else.”