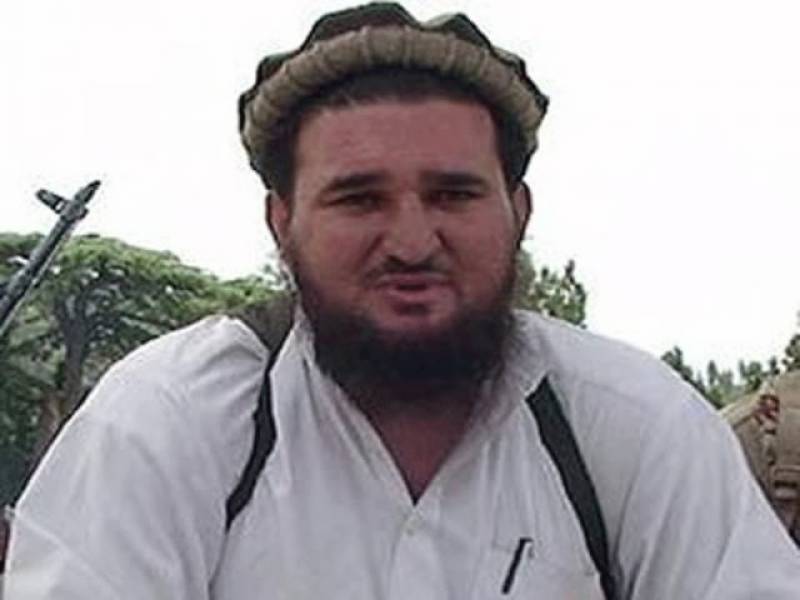 The TTP-JA spokesperson in the video released by the military’s media wing Inter Services Public Relations confesses he and his accomplices had links with Indian intelligence Agency, RAW.

“My name is Liaquat Ali, aka Ehsanullah Ehsan and I belong to the Mohmand Agency,” the video starts. “I joined the TTP in 2008, when I was a college student .”

“I have been a spokesperson for TTP Mohmand, TTP’s central division, and the Jamaat-ul-Ahrar,” he says. “I have played the role of a spokesperson and during my 9 years I saw a lot happening in TTP.

They misguided dozens of people, especially the youth, into joining the organisation in the name of Islam.”

Ehsan is currently in the army’s custody. Last week, DG ISPR Maj-Gen Asif Ghafoor, during a press conference, revealed that the key commander of the outlawed TTP’s breakaway faction, Jamaat-ul-Ahrar (JuA) had turned himself in.

“As far as Ehsanullah Ehsan is concerned, he is in our custody. When there is more information regarding him to share, we will do so,” Maj-Gen Ghafoor said.

Ehsan, in the video further says, “They [the TTP leadership] got their [Indian] support, their funding and took money for every activity they did. They pushed the TTP soldiers on the frontlines to fight against the Pakistan Army and went into hiding themselves,” he added.

“When they started taking help from India and RAW, I told Umar Khalid Khorasani [TTP commander] that we’re supporting the kuffar [non-believers] and helping them kill our own people in our own country.”

“He [Khorasani] said, ‘Even if Israel agrees to fund me to spread terror in Pakistan, I will take their help’… At that point, I had figured out that the TTP leadership was functioning to serve its own self-interest and agendas,” Ehsan upheld.

“These [terrorist] organisations have their committees in Afghanistan through which they communicate with NDS and through it RAW. NDS gave them documents [Afghan IDs] so that they can easily move around [in Afghanistan].”