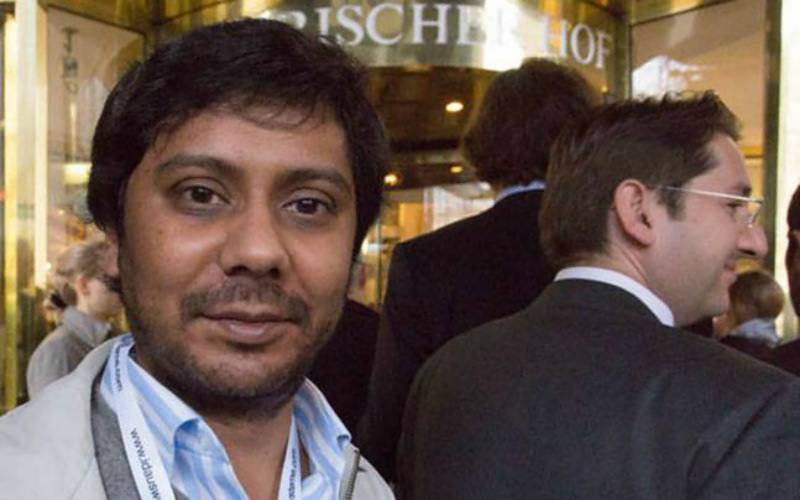 ISLAMABAD – Ministry of the Interior has cleared on late Tuesday that report of probe committee over Dawn Leaks was presented to the Minister for Interior, Chaudhry Nisar Ali Khan today and would be forwarded to the Prime Minister on Wednesday.

Spokesperson for the ministry issued a statement that put the news circulating in the media to rest.

According to the statement, Dawn Leaks probe report was presented to Chaudhry Nisar at 06:45pm. It would be forwarded to Prime Minister Nawaz Sharif on Wednesday after the ministry reviews the report.

The recommendations of the committee would be made public after the premier approves in the matter, the statement read.

It was reported earlier today that the probe committee had filed the report to authorities concerned after which Nisar called on the premier and discussed the recommendations of the committee members.

Media reported that, following the meeting, the Prime Minister approved sacking Tariq Fatemi, Special Assistant to PM on Foreign Affairs as recommended by the probe committee.

Sources had reported earlier in the day that the government was recommended by the committee to sack Fatemi and Principal Information Officer, Rao Tehseen, a senior civil servant who is serving as the PIO since February 2014.

Over 15 journalists, administration of the English daily concerned and editors among other officials were interrogated by the committee, sources reported.

The members of the probe committee found evidence of close terms between Cyril Almedia and Fatemi. The committee also found phone call record and text messages of Pervaiz Rashid and Tehseen with Almeida.

Pervaiz Rashid and Principal Information Officer have allegedly been held responsible for not stifling the news despite beforehand knowledge.

A journalist with an English daily, Almeida had published a report last year that claimed of a confrontation between the army and the government following a meeting of the National Security Committee which was presided over by the Prime Minister and attended by then army chief General (r) Raheel Sharif.