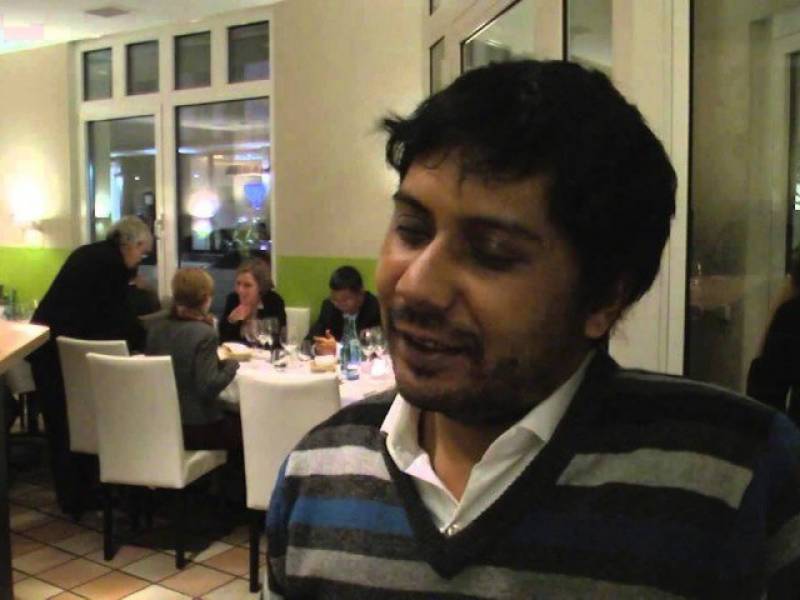 The recommendations of the report have been made unanimously by all the committee members.

The report was completed in over six months, during which the committee met six times, a statement issued here said.

The committee initially constituted a sub-committee, which was headed by the secretary establishment.The sub-committee met 16 times for examination of witnesses and scrutiny of all the record.

Action on the recommendations would be taken after approval by the prime minister, the statement added. (APP)