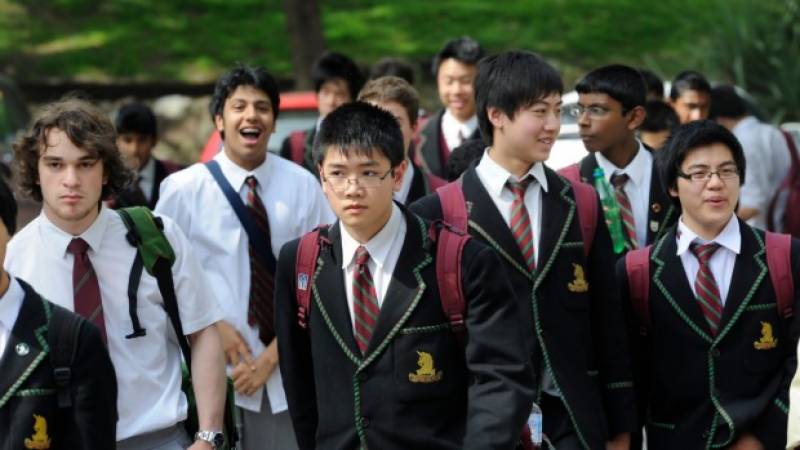 BEJING (China) (APP): China has become the third most-popular destination for students who study abroad after the United States and the United Kingdom.

Students who come from Belt and Road countries increased 13.6 percent from the year 2015. The total number was 207,746, according to the Chinese Ministry of Education.

"The continuous rise of China's education quality has won recognition from both students and parents abroad," associate dean of the UIBE's School of International Education Liu Jinlan said.

The deepening exchanges between China and countries along the Belt and Road routes create a higher demand for international talent, she added.

Liu notes that China's policy support, such as the Belt and Road scholarship offered to 10,000 foreign students each year for the next five years, also contributes to this rise.