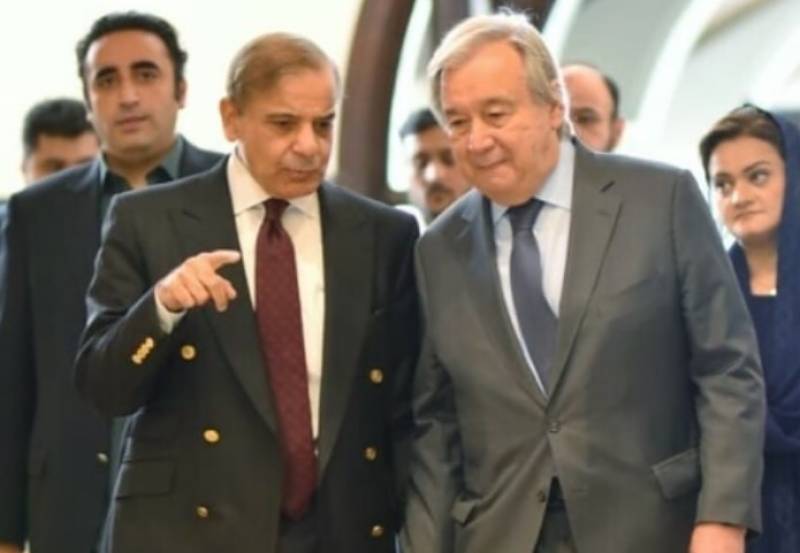 The prime minister was chairing a meeting via video link of his cabinet ministers and officials for an update on the flood link situation in Pakistan.

Shehbaz link Sharif told the participants said the initial estimate of losses to Pakistan’s economy link a result of the three-month flooding disaster was $30 billion, adding that he had requested UN Secretary-General Antonio Guterres to urgently hold a donors’ conference.

He said that during his meetings with the world leaders, he had informed them about the disaster caused by floods in Pakistan and also the relief operations and rehabilitative efforts being carried out by the government.