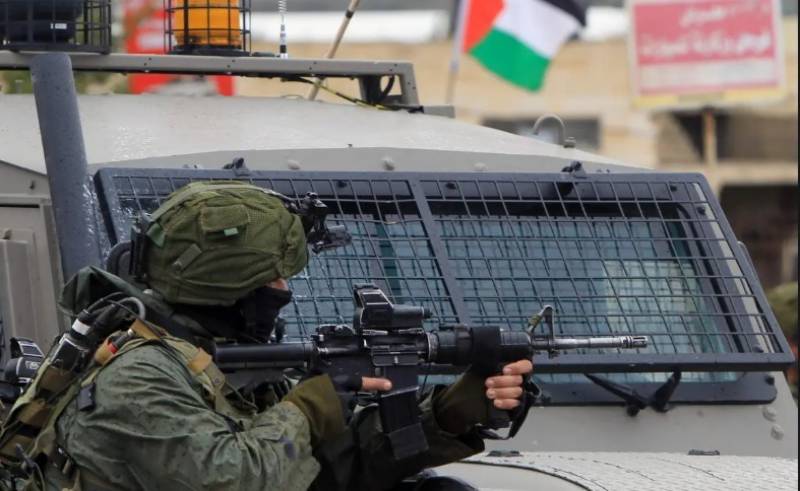 The army said that "hits were identified" after soldiers fired towards "armed suspects driving in a vehicle and a motorcycle" near Nablus in the northern West Bank link, an area that has seen near daily violence in recent months.

A loose coalition of fighters called "The Lions Den" that has recently emerged in Nablus claimed Koni as one of their members.