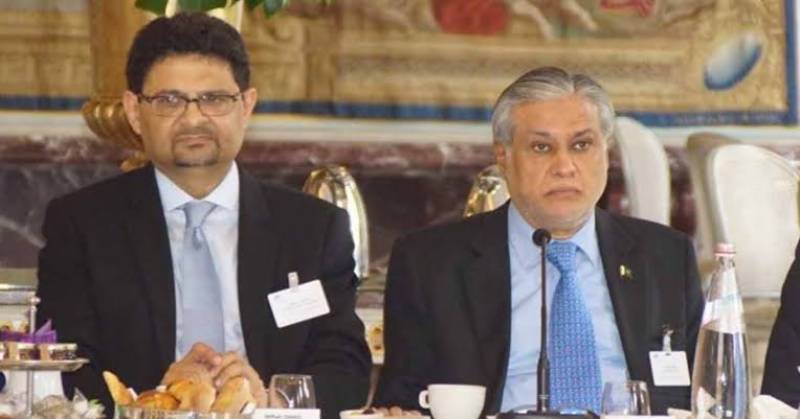 The finance minister submitted his resignation during a top PML-N huddle headed by Nawaz Sharif and attended by PM Shehbaz Sharif, Ishaq Dar, Ahad Cheema and others.

“You have trusted me with his job and I tried to serve with my full capacity to serve the nation,” Miftah Ismail was quoted as saying during the meeting.

Nawaz Sharif lauded his efforts for taking responsibility in the toughest of the times as the meeting agreed that the incumbent government had to bear the brunt of economic turmoil created by the previous ruler.