First ever Joint Intelligence Directorate to be established in Pakistan: Sources
25 Sep, 2018 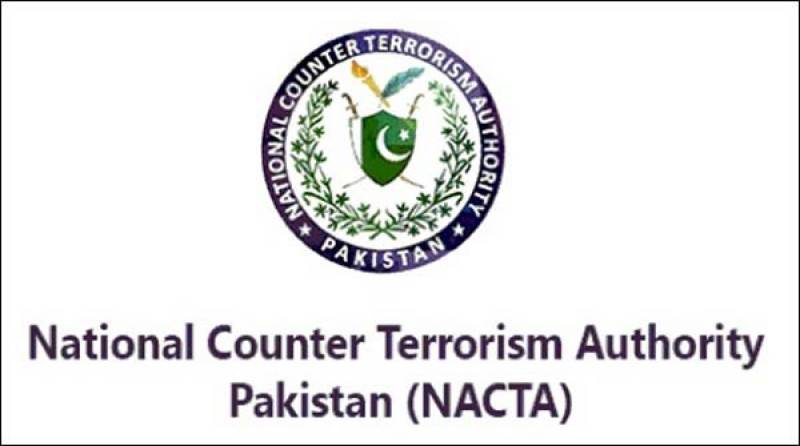 According to a *report link* in the local media, NACTA’s board of governors, likely to meet on September 25, is expected to take a decision in this regard among other major initiatives, which include an official building for JID. The meeting is reportedly going to be headed by Prime Minister Imran Khan.

The main purpose of the JID is to create a joint intelligence-sharing platform, besides increasing intra-agency collaboration for curbing terrorism.