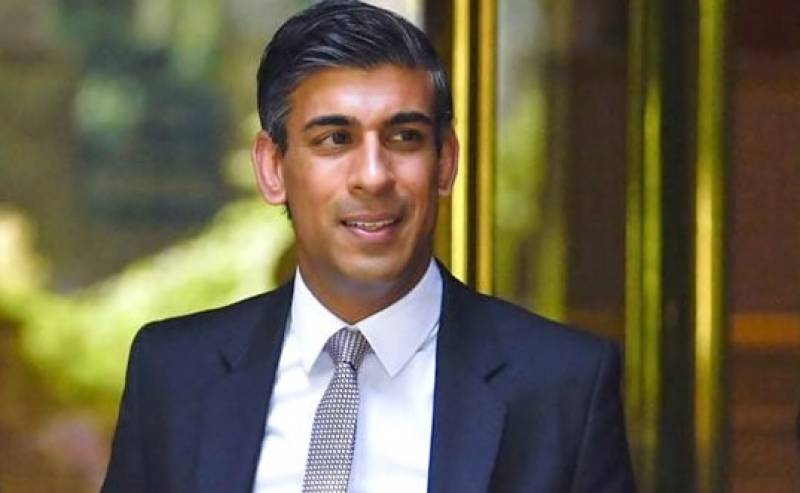 Rishi Sunak is set to become the UK’s first British-Indian Prime Minister but it is reported that he actually also has Pakistani roots.

The former British Chancellor won the Conservative Party leadership contest after his opponent, Penny Mordaunt, withdrew just before the deadline.

Mr Sunak has often been vocal about his Indian heritage but he also has Pakistani origins.

Hindustan Times reported that his grandparents originated from British India but their birthplace of Gujranwala lies in modern-day Pakistan, specifically in the Punjab province.

One user said: “The Sunaks are a Punjabi Khatri family from Gujranwala, now in Pakistan. Ramdas Sunak, Rishi’s paternal grandfather, left Gujranwala to work as a clerk in Nairobi in 1935.”

Ramdas’ wife, Suhag Rani Sunak, moved from Gujranwala to Delhi along with her mother-in-law. They later travelled to Kenya in 1937.

Both of Mr Sunak’s parents were born in India before moving to the UK, where Mr Sunak was born in Southampton.

In relation to Mr Sunak’s reported Indian and Pakistani roots, some Pakistani netizens have suggested the government to lay its claim on him.

One person said: “I think Pakistan should also lay claim on Rishi Sunak because his paternal grandparents were from Gujranwala who from there migrated to Kenya and then to Britain.”

Another said: “Wow! What a tremendous achievement. A Pakistani has now ascended to the highest office in England. Anything is possible if you believe.”

But others said that both India and Pakistan should be proud of the incoming PM.

A Twitter user wrote: “Going to bed in the US with hopes that a Punjabi from Gujranwala will be the Prime Minister of the UK in the morning!

According to one Twitter user, the tension between the two countries may intensify as they claim that Rishi Sunak is the son of their respective country.

Others want Mr Sunak to address the longstanding issue of the Kohinoor diamond.

One person tweeted: “Since he is becoming Prime Minister, I think Pakistan should ask him to return the Kohinoor diamond which was stolen from Lahore.”