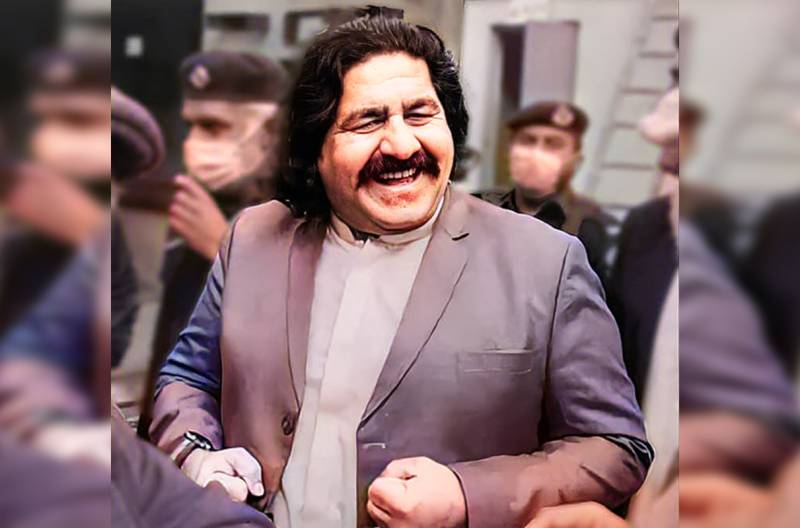 KARACHI – Pashtun nationalist politician and Member National Assembly Ali Wazir and 12 other persons were acquitted by Anti-Terrorism Court on Tuesday.

Wazir’s counsel apprised the court that the PTM chief was detained from the country’s northwestern region and has since spent more than two years behind bars.

The 46-year-old, an elected lawmaker from NA-50 South Waziristan, was booked along with 12 others for making anti-Pakistan speeches.

At the conclusion of the arguments, the court review the evidence presented and declared Ali Wazir not-guilty.

Earlier, several cases were lodged against the PTM chief in different police stations of the port city and he has been granted bail in all cases.

The controversial politician was in jail since December 2020, for making provocative speeches inciting hate against the state institutions and treason.