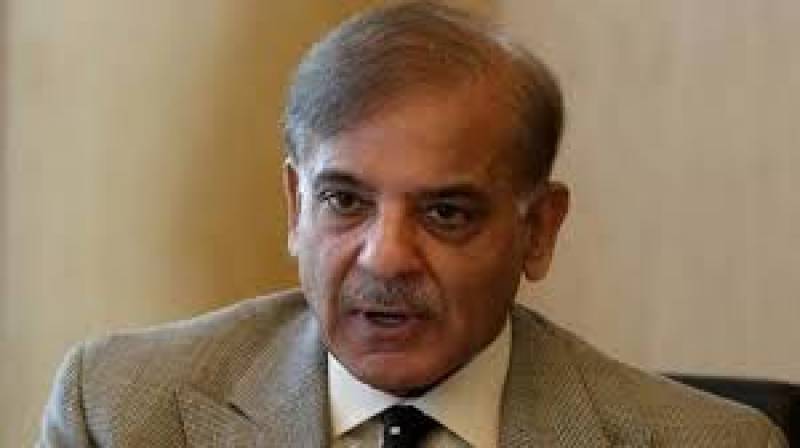 Prime Minister Shehbaz Sharif on Tuesday decided to form a judicial commission to investigate the murder of senior journalist Arshad Sharif in Kenya on the request of the General Headquarters (GHQ).

In a video message, Prime Minister Shehbaz Sharif announced the formation of a high-level inquiry commission to probe the death of Arshad Sharif.

“I spoke to the President of Kenya on the phone yesterday. Today, we have decided to form a high-level inquiry commission to probe this incident,” he said.

“The facts will be brought before the entire nation by conducting a transparent investigation into Arshad Sharif’s case,” he pledged.

In a tweet, the prime minister said “I have decided to form a Judicial Commission to hold an inquiry into the killing of journalist Arshad Sharif in order to determine the facts of the tragic incident in a transparent & conclusive manner.”