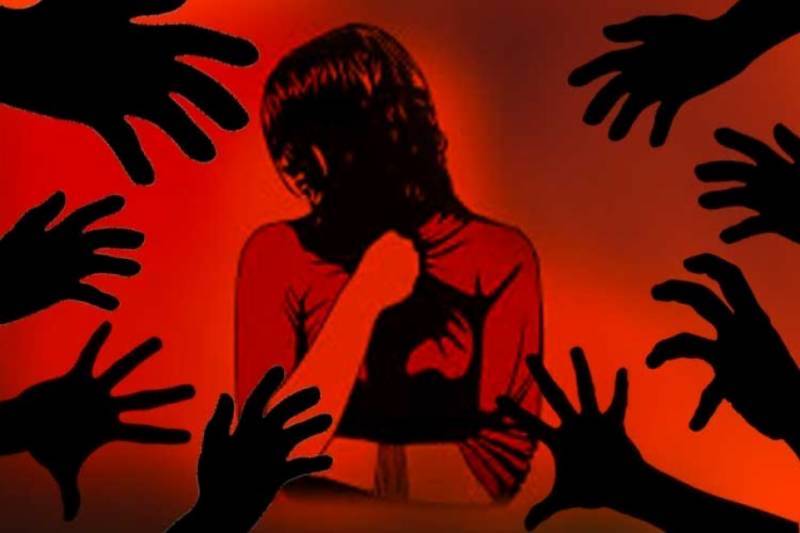 FAISALABAD – Mother of victims filed a complaint stating her two daughters, one aged 17 years old and the other 15, were kidnapped, according to a report in Jang.

She said that both daughters were kidnapped on September 11 by a group of persons. Girls were taken to different locations for six days where they were gang-raped by the suspects, who allegedly intoxicated the teenage girls and took explicit photographs and recorded videos of them.

FIR states that the elder daughter was left at Gujranwala while the younger girl was dropped off at Faisalabad's Jhang Bazar.

The woman who filled complaint said that the family due to poverty could not afford to take any legal action against the suspects, hence they decided to leave their residence to shift somewhere else.

However, the suspects did not leave the family alone and continued harassment over the recorded videos.

As per the complaint, the two sisters were travelling along with their mother on Millat Road six days ago when the suspects started harassing the family by recording videos again.

On being told not to do so, the culprits attacked the family.