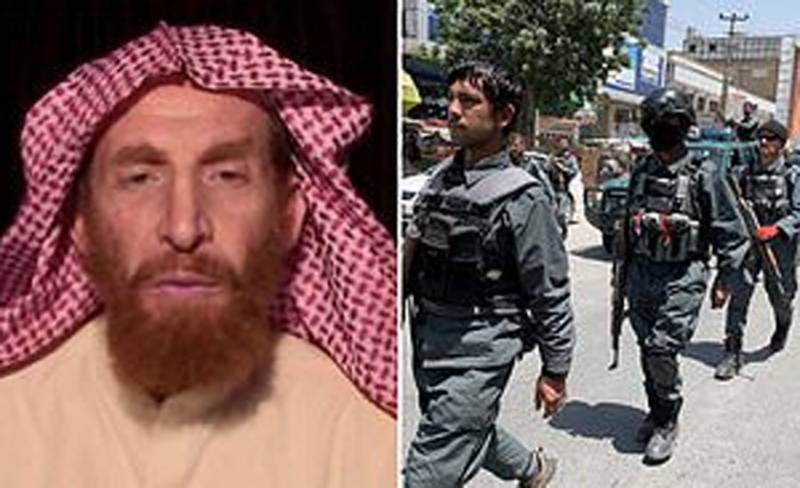 KABUL – Afghan security forces have killed Abu Muhsin al-Masri, a senior al Qaeda leader who was on the Federal Bureau of Investigation’s Most Wanted Terrorists list, Afghanistan’s National Directorate of Security (NDS) said in a tweet late on Saturday.

The head of the US National Counter-Terrorism Center, Chris Miller, confirmed al-Masri’s death in a statement, saying his “removal .. from the battlefield is a major setback to a terrorist organization that is consistently experiencing strategic losses facilitated by the United States and its partners.”