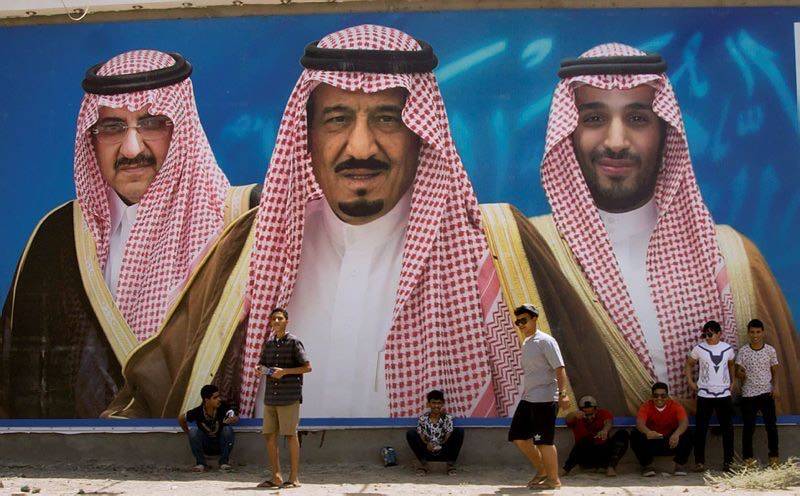 TEL AVIV (Agencies): In the footsteps of Egypt, Jordan, the United Arab Emirates, Bahrain and Sudan, Israeli officials are now expecting the main prize: a treaty with Saudi Arabia. Officials in Jerusalem and Washington alike are hinting heavily that the Saudis are nearing a decision to recognize Israel. With that, there are still no assurances Saudi Arabia will join Sudan, which this weekend became the fifth Arab nation to declare the establishment of peaceful relations with Israel.

According to assessments in Jerusalem and Washington, Saudi Crown Prince Mohammad Bin-Salman wants normalization with Israel, but his father, King Salman, is blocking the initiative for the time being. Regardless, all signs indicate that the treaties with the UAE and Bahrain were greenlighted by Riyadh.

By all accounts, it did so mainly because the Gulf states want to create a diplomatic-security bloc against Iran under the patronage of US President Donald Trump. The goal is also to help Trump get re-elected and to create facts on the ground just in case Joe Biden wins the US election.

Sudan, formerly a pro-Iranian country, announced it would open talks with Israel to secure a peace agreement. It will become the third country to join the Abraham Accords framework initiated by the Trump administration. In the coming days, delegations from both countries are expected to meet publicly to tangibly advance normalization.

“We are changing the map of the Middle East,” said Prime Minister Benjamin Netanyahu. “We will fly east, over Saudi Arabia to Bahrain and India, which will save a lot of time and money. Israel was isolated: We were told we were facing a diplomatic tsunami, and the exact opposite transpired. I am saying here and now — more countries will sign treaties with Israel.”

In a conference call on Saturday with Netanyahu and Sudan’s Sovereign Council President Gen. Abdel Fattah al-Burhan and Sudanese Prime Minister Abdalla Hamdok, Trump said, “There are many, many more [peace deals] coming.” At a press conference at the White House, the US president thanked the countries’ leaders, saying the peace deal was a tremendous achievement of courageous leadership.