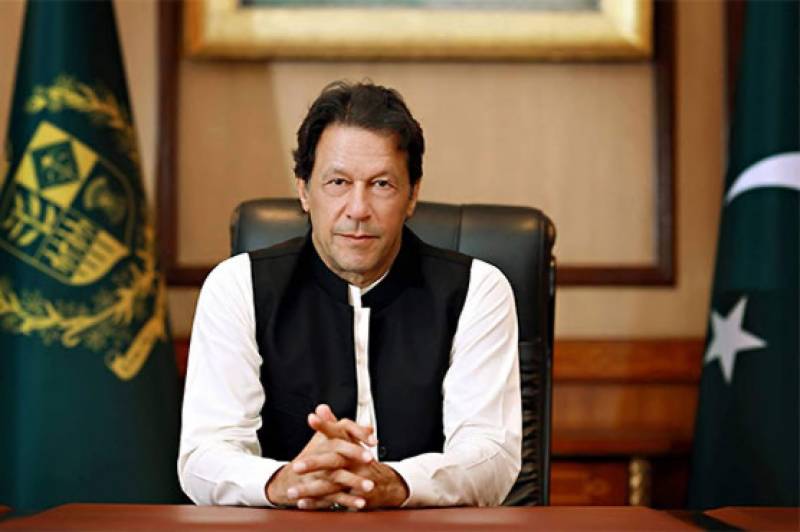 ISLAMABAD – Prime Minister Imran Khan Sunday said that French President Emmanuel Macron has attacked and hurt the sentiments of millions of Muslims in Europe and across the world by attacking Islam without having any understanding of it.

PM Imran Khan, in a tweet said that hallmark of a leader is he unites human beings, as Mandela did, rather than dividing them.

This is a time when President Macron could have put healing touch and denied space to extremists rather than creating further polarisation and marginalisation that inevitably leads to radicalisation, he said.

Condemning statement of French President, Imran Khan said it is unfortunate that he has chosen to encourage Islamophobia by attacking Islam rather than the terrorists who carry out violence, be it Muslims, White Supremacists or Nazi ideologists.

The PM said sadly, President Macron has chosen to deliberately provoke Muslims, including his own citizens.