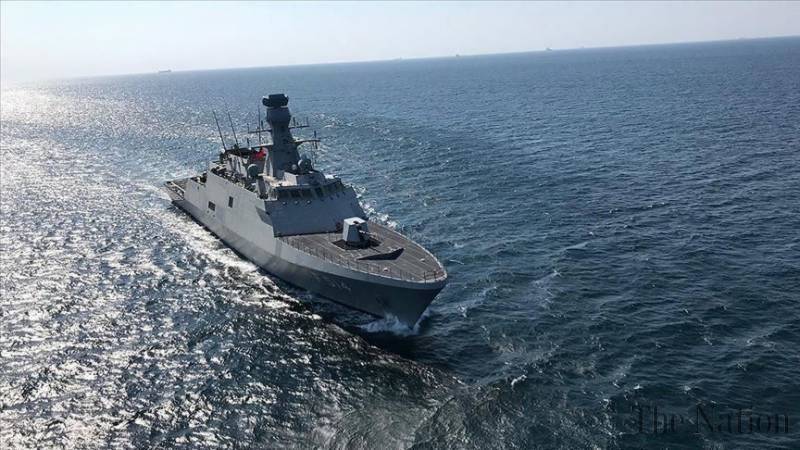 Turkey's Defense Minister Hulusi Akar will attend a ceremony in Karachi, according to a statement.

It said constructions of two corvettes in Turkey and two in Pakistan will continue as part of Turkey’s national warship MILGEM project.

Despite the novel coronavirus, the first ship is slated to be delivered to Pakistan in 2023 in line with its schedule.

In October 2019, Turkey’s President Recep Tayyip Erdogan, along with Pakistan Navy chief Adm. Zafar Mahmood Abbasi, cut the first metal plate of the first corvette during a ceremony in Istanbul.

Turkey is one of the 10 countries which can build, design and maintain warships using its national capabilities.