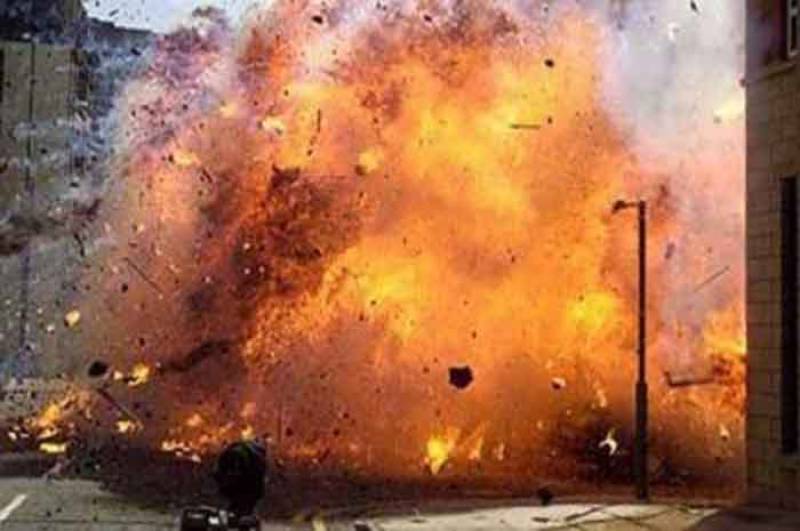 Karachi: Several people have reportedly been injured in a blast that occurred in Quetta's Hazar Ganji area.

According to police sources, the explosive device was planted in a motorcycle.

Security forces and officials of law enforcement agencies have reached the site and have cordoned off the area.

On the other side, Pakistan Democratic Movement (PDM), comprising all opposition parties, is holding third rally in Quetta’s Ayub Stadium.