US condemns Russia veto to probe use of chemical weapons in Syria
25 Oct, 2017 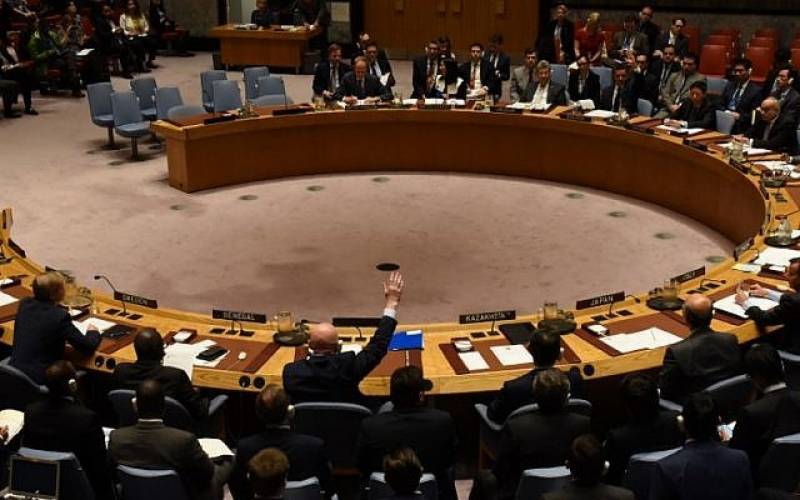 The United State has condemned Russia veto at the UN Security Council against renewing a mandate to probe the use of chemical weapons during Syria’s civil war.

At a regular briefing at Washington, US State Department spokeswoman Heather Nauert said we are disappointed that Russia put what it considered to be political considerations over Syrian people who were so brutally murdered.