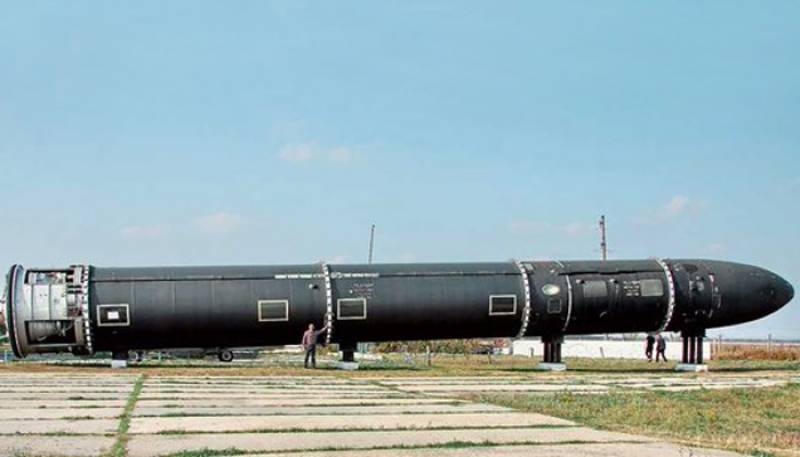 MOSCOW - Russia is set to test-launch its biggest ever new generation of the nuclear-armed intercontinental ballistic missile (ICBM), which it claims is powerful enough to penetrate the US' defensive shield with a single strike.

The Satan 2 intercontinental ballistic missile, as it is called, is capable of striking nearly a dozen nuclear warheads of 40 megatons which will be 2,000 times as powerful as the atom bombs dropped on Hiroshima and Nagasaki in 1945.

The launch of the Satan 2 missile has been delayed several times due to problems with the missile. The launch is set to take place by the end of this year. The test launch is aimed at checking the performance of the rocket's systems at the time of the exit from the silo, and the activation of Sarmat's first stage and the subsequent flight.

It is expected that a high number of Satan 2 tests will be carried out before the weapon is deemed ready for service.