Pakistan Army has participated in 43 UN Missions across the World: ISPR
25 Oct, 2017 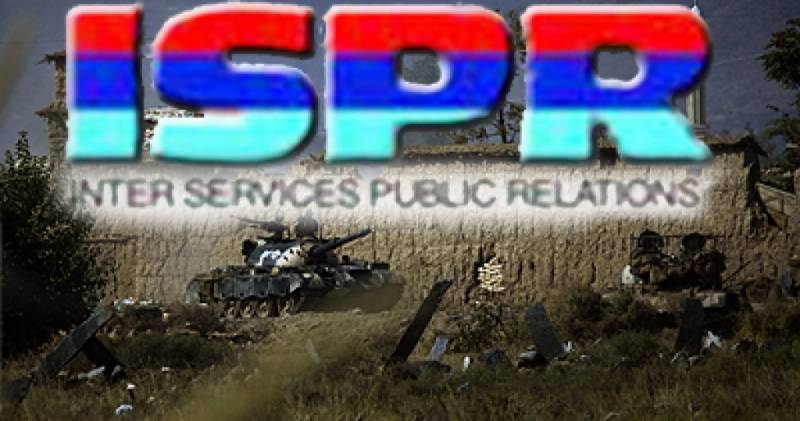 RAWALPINDI: Pakistan Armed Forces as contributor to United Nations Peacekeeping efforts, have joined the UN on its 72nd founding day.

According to a press release of Inter Services Public Relations (ISPR) issued here on Tuesday, Pakistan’s support to UN Peacekeeping operations began in 1960 when Pakistan deployed its first ever contingent in the United Nations’ Operation  in Congo.

As of today, over 6,000 officers and soldiers are performing their duties as part of UN peacekeeping assignments. Pakistan is one of the largest and most effective Troops Contributing Countries consistently for years. Professionalism and services of Pakistan peacekeepers have been widely acknowledged by world leaders and UN leadership.